Case of Can Dündar and Erdem Gül, who face life in prison, demonstrates “the sorry state of freedom of expression in Turkey” 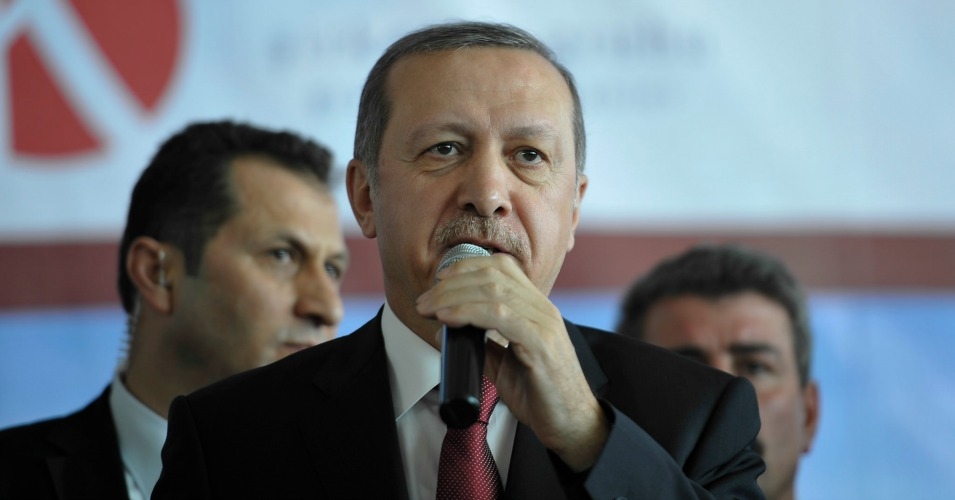 In a letter denouncing the “the increasing climate of fear and censorship and the stifling of critical voices in Turkey,” over 100 noted international writers including Nobel laureates urge Turkish Prime Minister Ahmet Davutoğlu to free two journalists facing potential life sentences.

“In recent years,” the letter states, “the Turkish authorities have made extraordinary efforts to silence critics and dissent, as documented in PEN’s recent report on free expression in the country. This has had an impact on all areas of Turkish society, from the harsh repression of peaceful protesters in Gezi Park; to the increasing crackdown on freedom of expression online; to the arrest and detention of dozens of writers, journalists and academics.” END_OF_DOCUMENT_TOKEN_TO_BE_REPLACED