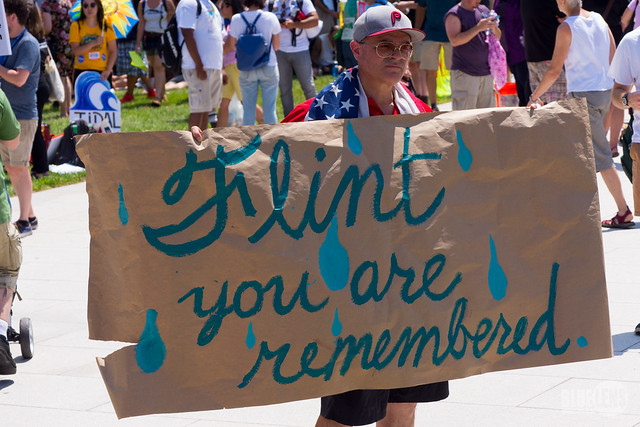 Michigan Attorney General Dana Nessel appointed Fadwa Hammoud as the state’s solicitor general in January and assigned her to take over the criminal cases related to Flint’s water crisis, which started five years ago when a governor-appointed emergency manager switched the city’s water supply to a polluted river. END_OF_DOCUMENT_TOKEN_TO_BE_REPLACED 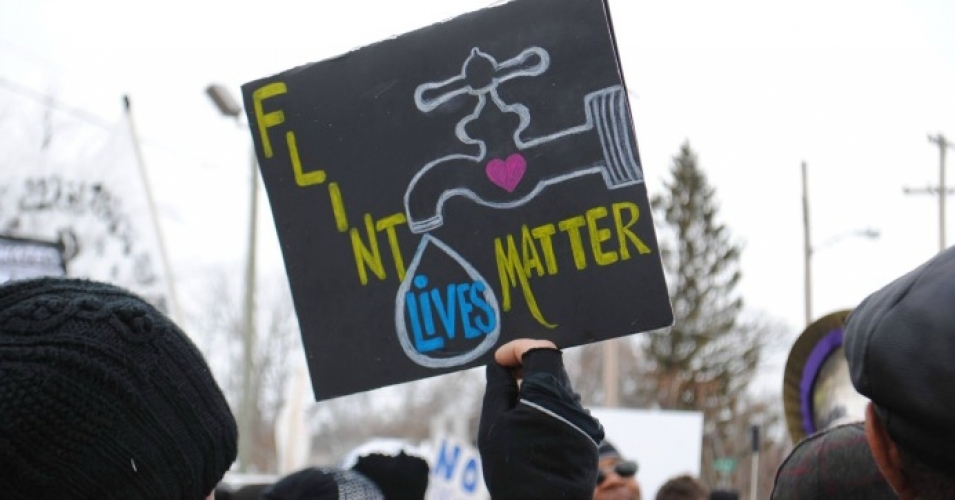 Nick Lyon, director of Michigan Health and Human Services, “failed in his responsibilities to protect the health and safety of the citizens of Flint,” state AG Bill Schuette said at a press conference Wednesday. END_OF_DOCUMENT_TOKEN_TO_BE_REPLACED