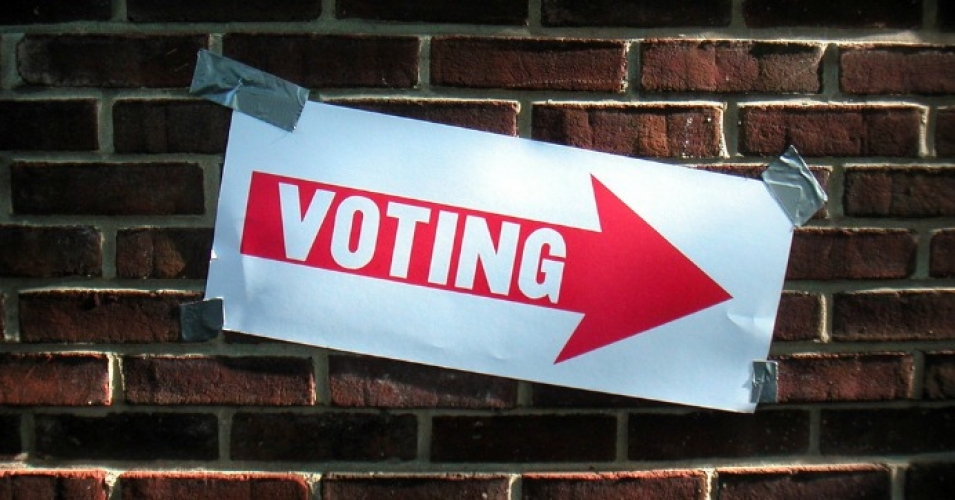 Tuesday’s votes by GOP committee members, as The Nation’s Ari Berman put it, are “more proof of how the GOP’s real agenda is to make it harder to vote.” (Photo: Keith Ivey/cc/flickr)

Amid national outrage over possible foreign interference in the 2016 election and President Donald Trump’s own lies about so-called voter fraud, House Republicans on Tuesday quietly advanced two bills that “could profoundly impact the way we administer and finance national elections,” watchdogs are warning.

The GOP-dominated Committee on House Administration voted along party lines to approve the Election Assistance Commission (EAC) Termination Act (HR 634), which would abolish the only “federal agency charged with upgrading our voting systems” and “helping to protect our elections from hacking,” as Wendy Weiser, director of the Democracy Program at NYU School of Law’s Brennan Center for Justice, put it. END_OF_DOCUMENT_TOKEN_TO_BE_REPLACED