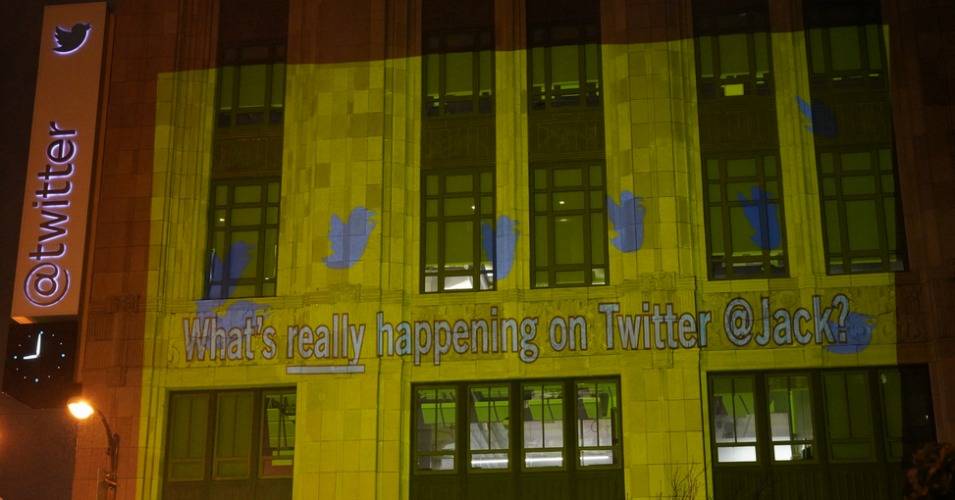 The study detailed death threats and rape threats, as well as misogynist, racist, transphobic, and homophobic abuse targeting women. The women who detailed their experiences of abuse included prominent politicians in the UK, journalists, and women’s rights activists. END_OF_DOCUMENT_TOKEN_TO_BE_REPLACED

Before George Manuel published The Fourth World: An Indian Reality, the idea that any real differences existed among population groups in fully developed countries was still taboo. At the time, Indigenous rights were still something of a political non-issue, a blemish on a relatively clean looking statistical sheet that First World countries paid lip service to all too infrequently. Since then, an increasing amount of scholarship seeks to understand the differences between Fourth World populations living inside First World countries.

The Fourth World, basically, are populations living within a state who have little or no representation by that state. These populations, from the standpoint of the First World, are generally impoverished and would not fit the criteria for a “First World” country. They are, essentially and literally, the oppressed. It is what we see as the Third World when we are looking at Africa and South America, hidden within the First World just outside our doors. Unfortunately, the Fourth World is growing. END_OF_DOCUMENT_TOKEN_TO_BE_REPLACED