Not doing so, they warned, could reinforce ‘the notion that the wealthy and powerful have purchased a higher class of justice for themselves’ 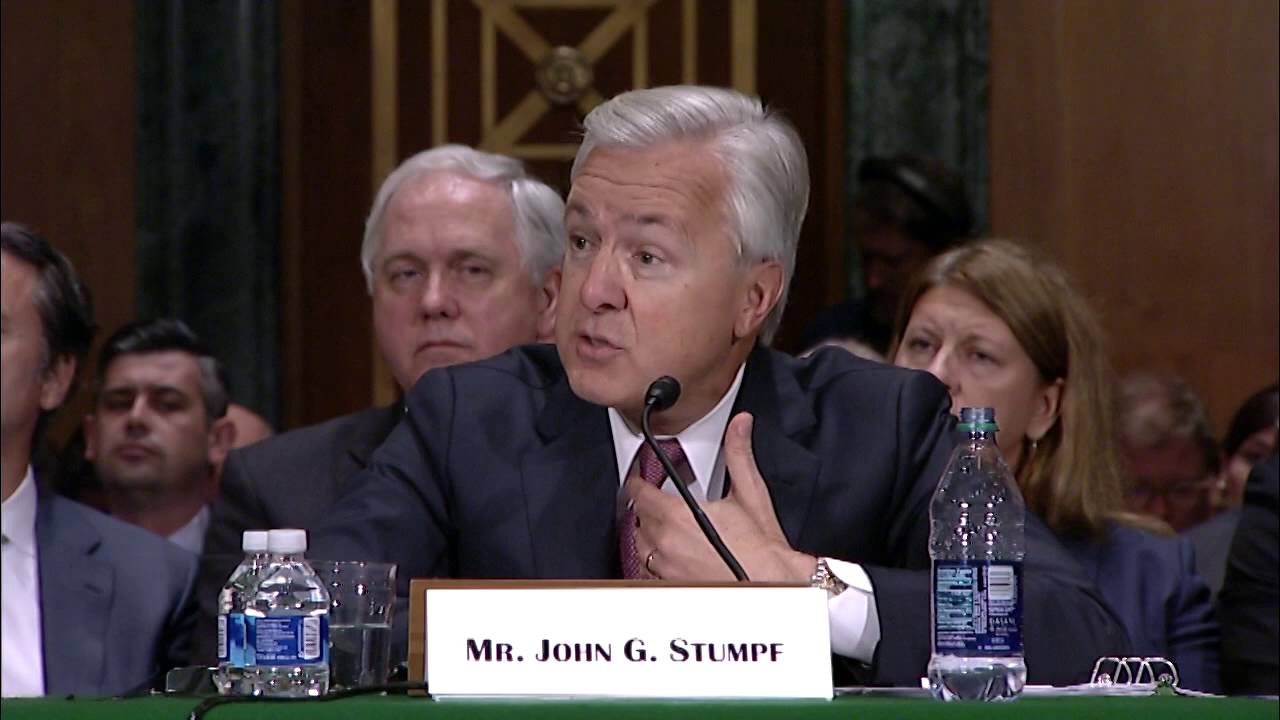 In a blistering letter sent Wednesday, 14 U.S. senators demand the Department of Justice (DOJ) “thoroughly investigate the culpability of senior executives” at Wells Fargo as part of its probe into the financial giant’s recent fake-accounts scandal.

Not to do so, they warn, could reinforce “the notion that the wealthy and powerful have purchased a higher class of justice for themselves.”

The missive from senators including Elizabeth Warren (D-Mass.), Bernie Sanders (I-Vt.), and Al Franken (D-Minn.) to Attorney General Loretta Lynch cites a 2015 memo in which the DOJ vowed to finally crack down on corporate criminals. END_OF_DOCUMENT_TOKEN_TO_BE_REPLACED

‘Very few things truly piss me off,’ says Bill McKibben, but no corporation has ever ‘done anything bigger and badder’ than what ExxonMobil has done in this case. 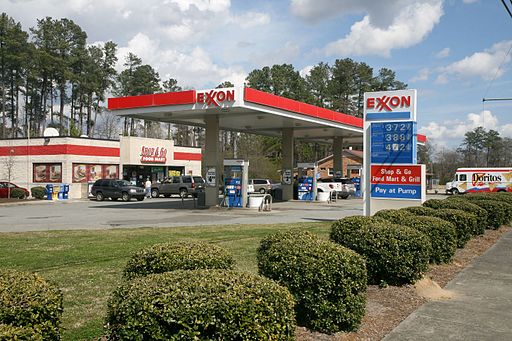 A broad coalition of community groups along with prominent leaders from the nation’s top civil rights, environmental, and indigeneous people’s movements on Friday sent a joint letter to the U.S. Department of Justice demanding a federal investigation into allegations that oil giant ExxonMobil knew about the role fossil fuels played in driving climate change since the 1970s but concealed that information—and later sought to discredit those issuing warnings—in order to protect its own financial interests.

Addressed to Attorney General Loretta Lynch, the letter cites recent reporting by the Los Angeles Times and Inside Climate News—both of which offered devastating details into the manner and scope of the decades-long public deceit—and argues that a DOJ probe is warranted to determine whether criminal charges should be brought against the energy behemoth. END_OF_DOCUMENT_TOKEN_TO_BE_REPLACED