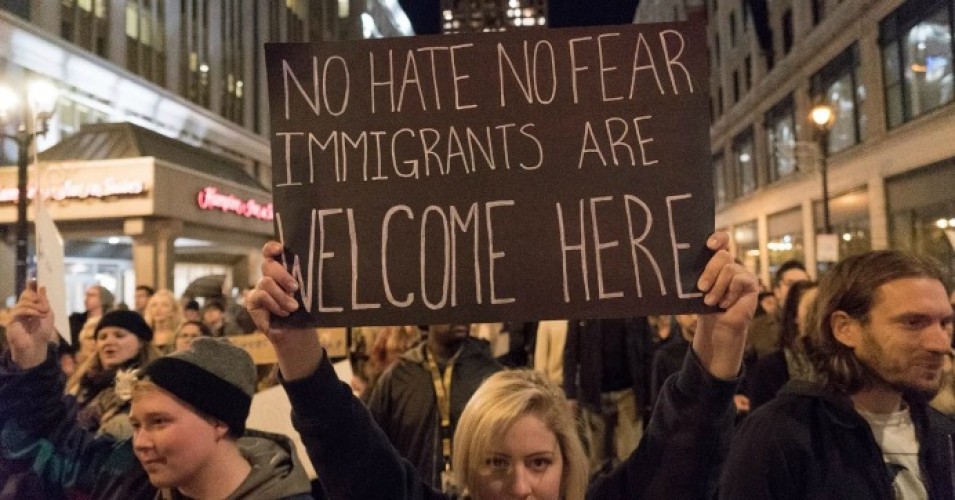 “Overall, immigrants almost certainly paid more toward medical expenses than they withdrew, providing a low-risk pool that subsidized the public and private health insurance markets,” researchers from Harvard Medical School and Tufts University write in a summary of their findings, which were published in the International Journal of Health Services. “We conclude that insurance and medical care should be made more available to immigrants rather than less so.” END_OF_DOCUMENT_TOKEN_TO_BE_REPLACED