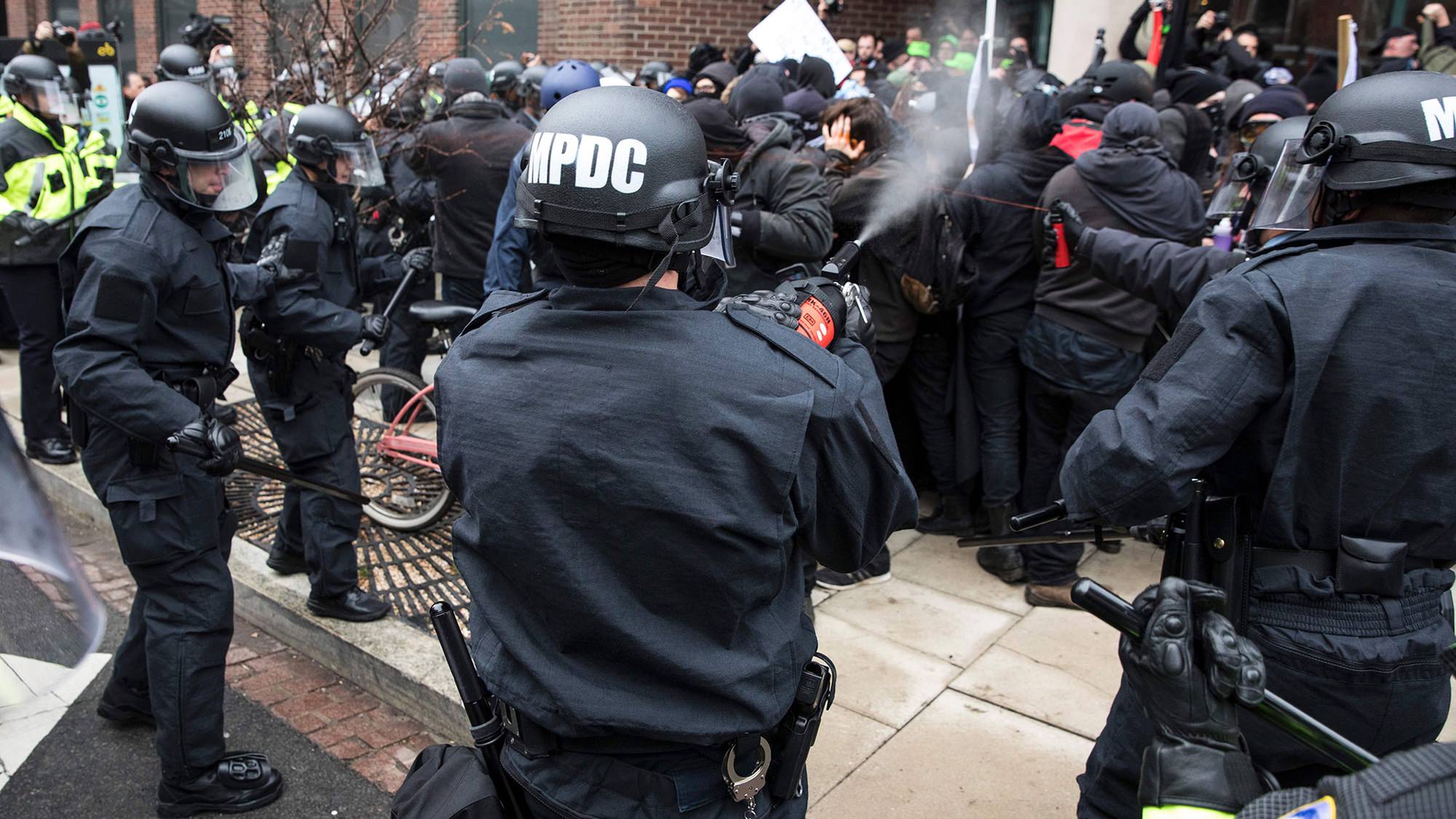 The first trial group comprises those who insisted on their right to a speedy trial. Jury selection began on November 15, and the trial itself started with opening arguments on November 20. The next group of defendants exercising their right to speedy trial is set for trial later this month but may be delayed to January; many other trials for the remaining defendants are scattered throughout 2018. END_OF_DOCUMENT_TOKEN_TO_BE_REPLACED