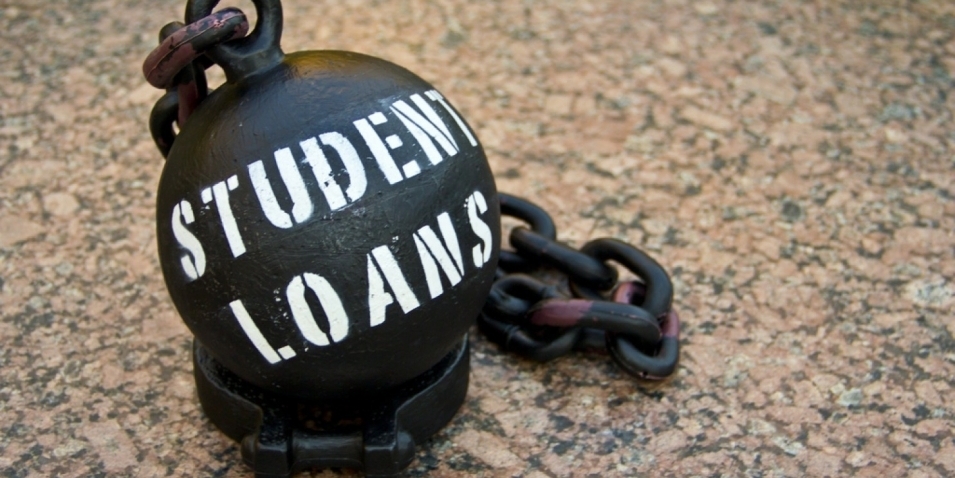 As first wave of qualified workers prepare to apply for loan forgiveness, they may have an unpleasant surprise waiting for them. (Photo: thisisbossi/flickr/cc)

In a troubling development for the countless people saddled with student debt, the U.S. Department of Education (DOE) may be reneging on a promise made to over 550,000 such borrowers who were led to believe that their loans would be forgiven after ten years of work in the public service.

Responding to an ongoing lawsuit from four borrowers, the DOE has given no explanation but says that approval letters sent to individuals who signed up for the Public Service Loan Forgiveness Program are not in fact “binding,” the New York Times reported Thursday. END_OF_DOCUMENT_TOKEN_TO_BE_REPLACED