“It’s not the government’s role to tell journalists how to do their jobs. This bill is unnecessary state meddling with the press.” 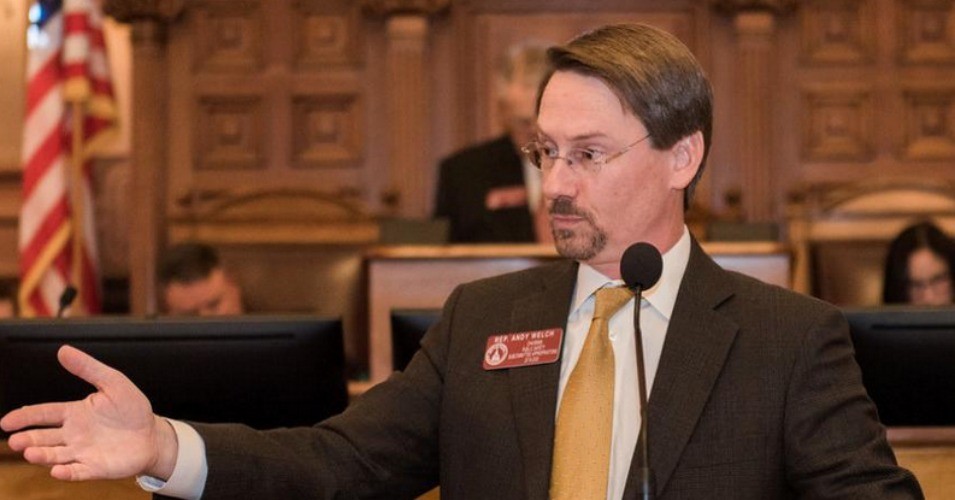 Georgia state Rep. Andy Welch proposed a bill that would establish a “journalism ethics board” in the state. (Photo: @andywelchga/Twitter)

Press freedom advocates on Thursday warned of dangers posed by a bill put forward by Republicans in Georgia that would create a journalism ethics board in the state and subject reporters to fines if they don’t comply with the new rules.

The so-called “Ethics in Journalism Act” (H.B. 734) would establish an “independent” ethics board with members from the journalism profession selected by the University of Georgia, which is run by the state. The board would create “canons of ethics,” set up a system for issuing and investigating complaints about journalists and news outlets, and issue advisory opinions on whether news organizations have violated laws. END_OF_DOCUMENT_TOKEN_TO_BE_REPLACED