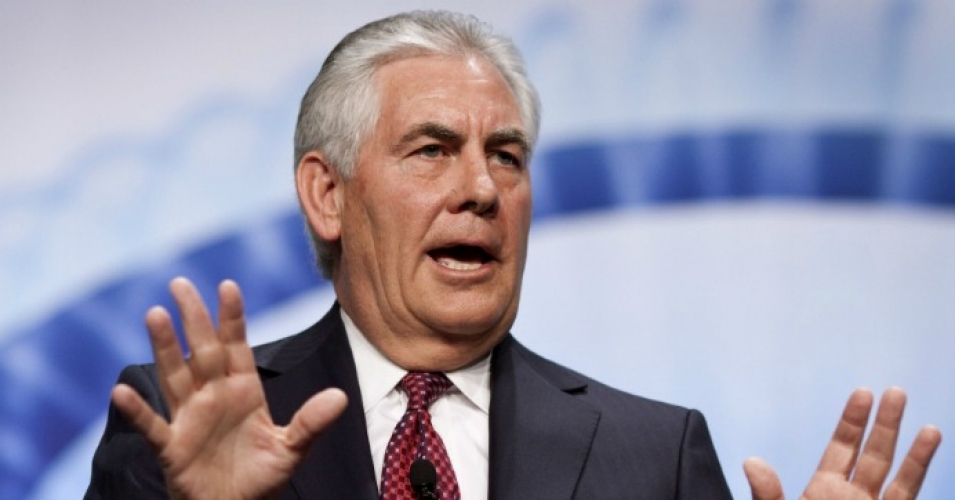 “ExxonMobil demonstrated reckless disregard for U.S. sanction requirements,” according to enforcement filing released by the Treasury Department’s Office of Foreign Assets Control (OFAC), which issued the penalty. Though the fine is reportedly the maximum penalty allowed, it’s pittance to one of the world’s most profitable and powerful corporations, which last year reported a profit of $7.8 billion. END_OF_DOCUMENT_TOKEN_TO_BE_REPLACED 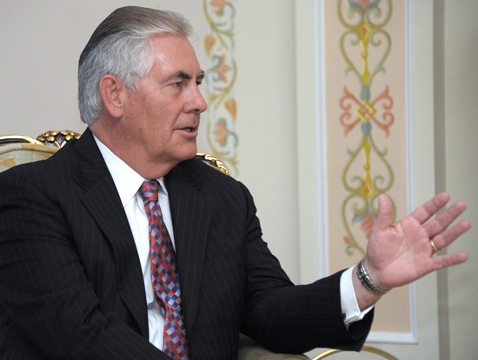 “Secretary Tillerson’s warped notion that it’s appropriate to attend and accept an award at an oil industry conference proves yet again that he has no idea how to be the United States’ chief diplomat,” said Greenpeace USA senior climate campaigner Naomi Ages. END_OF_DOCUMENT_TOKEN_TO_BE_REPLACED