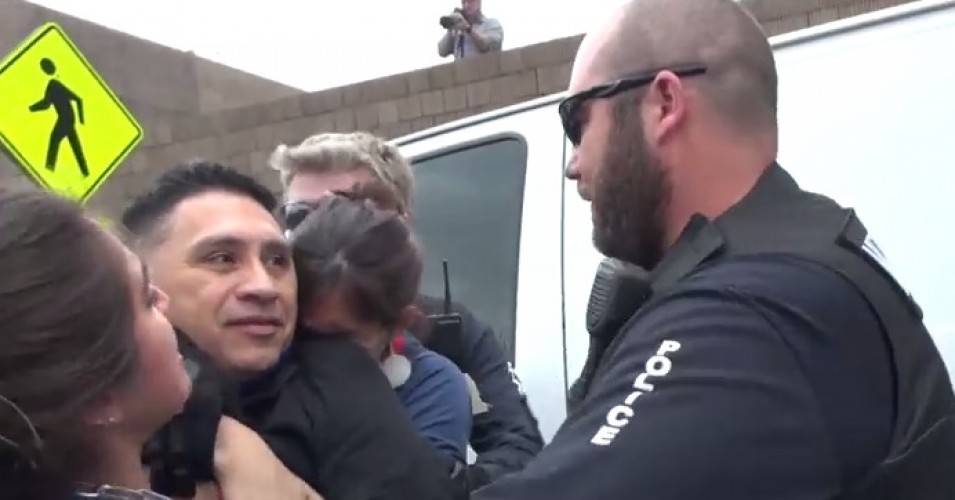 At the time of his arrest in April, “I was doing my work and nothing more, like any other journalist does,” 42-year-old Manuel Duran told The Daily Beast in Spanish. He said he believes he was apprehended “without a doubt” as a result of his reporting. END_OF_DOCUMENT_TOKEN_TO_BE_REPLACED