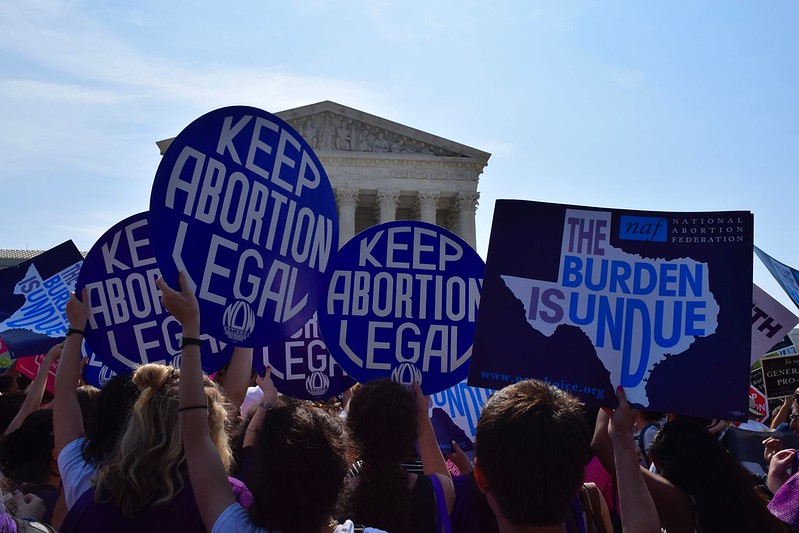 The law, which provides no exceptions for survivors or rape or incest, is set to take effect in September. END_OF_DOCUMENT_TOKEN_TO_BE_REPLACED 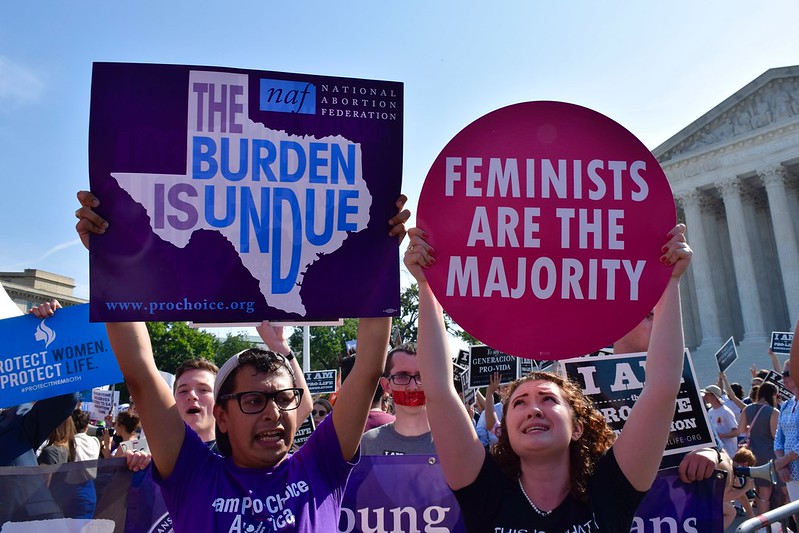 Texas’ Republican-controlled state Legislature on Thursday gave final approval to Senate Bill 8, which Abbott celebrated on Twitter. It is yet another so-called “fetal heartbeat” measure, which medical experts say is a scientifically misleading phrase. If signed into law, it would ban abortions before many people know they are pregnant. END_OF_DOCUMENT_TOKEN_TO_BE_REPLACED