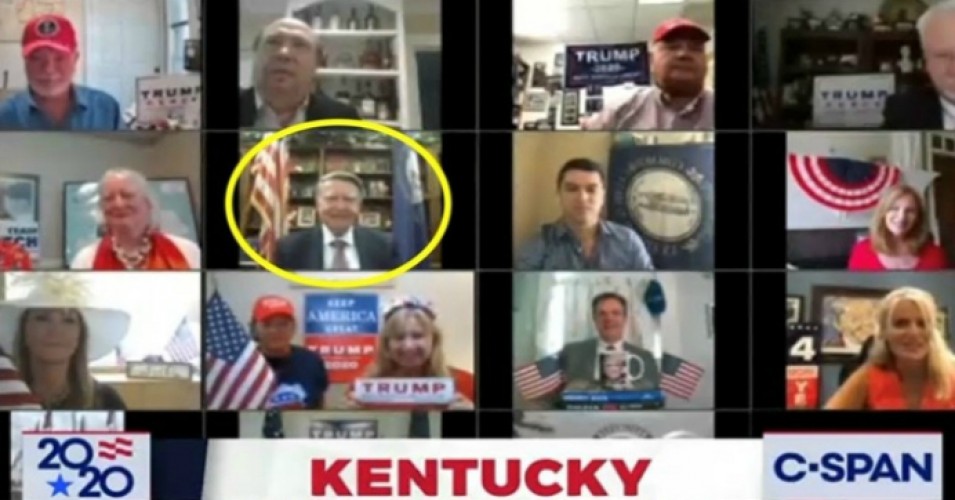 The new filing (pdf) with Virginia’s State Corporation Commission—an independent regulatory agency that oversees political action committees—names Duncan as one of three directors of the Senate Leadership Fund, a massive super PAC that has spent nearly $18 million in support of Senate Republicans thus far in the 2020 election cycle. END_OF_DOCUMENT_TOKEN_TO_BE_REPLACED

The draft plan published by Israel Hayom, while in keeping with many of the details that have been leaked to the press in past weeks and months, contains several new and troubling claims, including the Trump administration’s plan to force Palestinian leadership to accept the plan through threats of economic strangulation and military force. END_OF_DOCUMENT_TOKEN_TO_BE_REPLACED 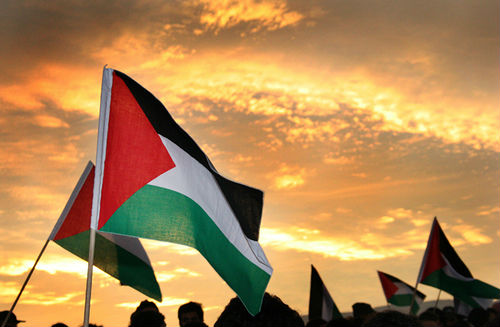 Around 35 Palestinians have brought the case, including Bassem al-Tamimi, a well-known activist and central figure in the popular resistance movement, as well as Palestinian poet and author ofMornings in Jenin, Susan Abulwaha. Other complainants include victims of settler attacks, those whose loved ones were killed by Israeli forces, or others who have lost chunks of land to Israel’s settlement construction. END_OF_DOCUMENT_TOKEN_TO_BE_REPLACED