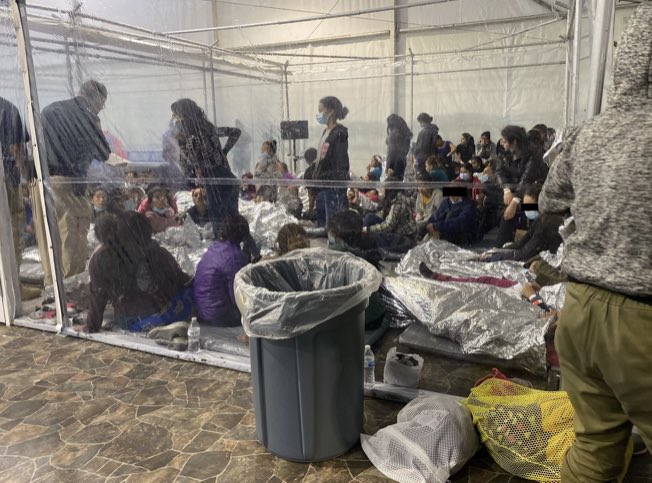 “We are extremely concerned to hear of plans to detain immigrant children in Fort Bliss. Military bases filled with contaminated sites are no place for the healthy development of any child,” Melissa Legge, an attorney at Earthjustice, said in a statement. END_OF_DOCUMENT_TOKEN_TO_BE_REPLACED

At the Center for Integrated Modeling and Analysis of the Gulf Ecosystem, or C-IMAGE at the University of South Florida, marine scientists have been analyzing these effects since 2011. C-IMAGE has received funding from the Gulf of Mexico Research Initiative – a broad, independent research program initially funded by a US$500 million grant from BP, the company held principally responsible for the spill. END_OF_DOCUMENT_TOKEN_TO_BE_REPLACED 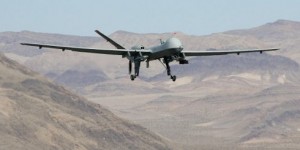 Drones are the newest technology developed for the purpose of surveillance. A large part of their development was done through the military, which is funded through the American tax payers. These drones can operate far longer than humans, cost less to maintain and operate once deployed, and can focus with pin-point accuracy the details of a license plate or printing on a sheet of paper.

Our country is having a conversation about national security and privacy. Drones are being tested in metropolitan areas as a means of keeping an eye on activities of citizens.

Meanwhile, we have watched Congress defund every federal agency charged with protecting our air, water and food supply. There have been bills introduced to abolish the EPA. Minnesota’s House introduced a bill that would make EPA regulations unenforceable throughout the entire state. Our air, water, soil and food supply continue to be sacrificed for the sake of corporate profits, and no one is held accountable. The fines for violations are cheaper to pay than the cost of compliance.

You may have heard of Duke Energy, the mega-coal giant in North Carolina that was filmed pumping coal ash pond water waste directly into the Dan River – their 14th violation this month alone. Or maybe you heard about Mayflower, AR, where a 50-year old pipeline most residents were not even aware of, ruptured and flooded the town with millions of gallons of crude oil. If not, maybe you heard about the train derailments near Casselton, North Dakota; an explosive collision and loss or spilling of 400,000 gallons of crude oil.

We, the citizens of the United States, have paid for the technology that is now being used to invade our privacy instead of protect our commons. Shouldn’t we be able to demand that this technology be used to survey any corporation that operates within our borders for compliance with laws and regulations, either federal or state, that have been passed to ensure public safety? 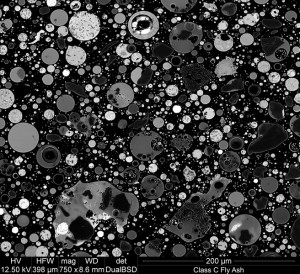 Imagine a drone placed to monitor every coal ash pond in existence. Any illegal dumping or pumping, as well as leaks detected by drops in the levels of the ponds would be detected.

Imagine permits for pipelines requiring installation of the high-tech developments that detect early leaking – and companies that do not comply (citing costs) are required to deposit DOUBLE the cost of the entire project plus a percentage of profits gained through the use of the pipeline into a clean-up super-fund, which the company does not get back until that pipeline has been taken permanently out of service. The only way they get it back is if the pipeline does not leak and no cleanup is ever needed. Drones would make sure cover ups are not possible.

This is not rocket science, folks (even though we pay for that too). It is common sense. It is a way to advance for the good of the people instead of the good of corporations.

Unless that radical of a change frightens you.