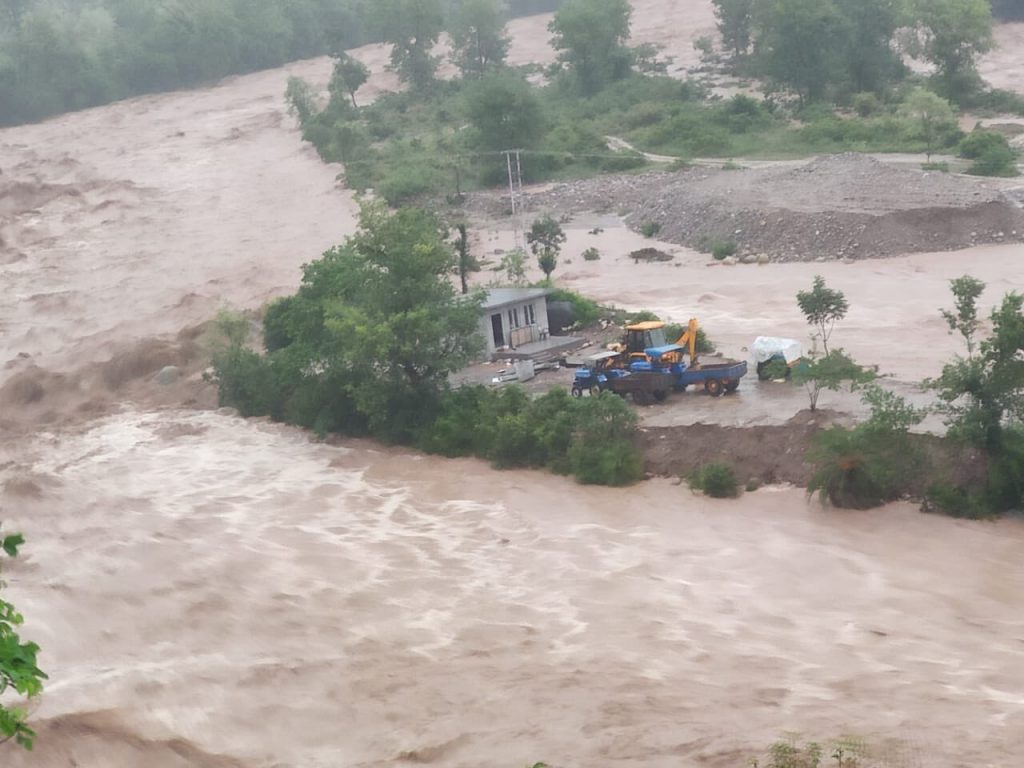 Philippe Lazzarini, Commissioner-General of the United Nations Relief and Works Agency (UNRWA), told The Guardian that “there is despair and hopelessness” not only in Gaza but throughout Palestine and the Palestinian refugee diaspora in neighboring and nearby nations. END_OF_DOCUMENT_TOKEN_TO_BE_REPLACED 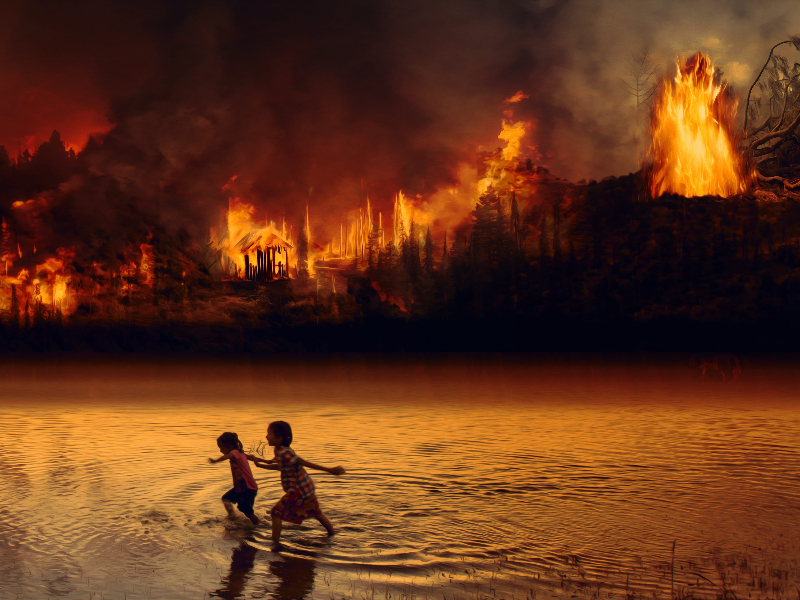 Climate campaigners, including members of the youth-led Fridays for Future movement, as well as other activists, scientists, policymakers, and global figures such as United Nations Secretary-General António Guterres publicly called for more ambitious environmental action around the world. END_OF_DOCUMENT_TOKEN_TO_BE_REPLACED

U.S. Agriculture Secretary Sonny Perdue announced the plan at a Friday night press briefing with President Donald Trump. The president said that “the program will include direct payments to farmers as well as mass purchases of dairy, meat, and agricultural produce to get that food to the people in need.” END_OF_DOCUMENT_TOKEN_TO_BE_REPLACED

My team at the University of Illinois just developed the first high-resolution map of the U.S. food supply chain.

Our map is a comprehensive snapshot of all food flows between counties in the U.S. – grains, fruits and vegetables, animal feed, and processed food items.

To build the map, we brought together information from eight databases, including the Freight Analysis Framework from Oak Ridge National Laboratory, which tracks where items are shipped around the country, and Port Trade data from the U.S. Census Bureau, which shows the international ports through which goods are traded. END_OF_DOCUMENT_TOKEN_TO_BE_REPLACED 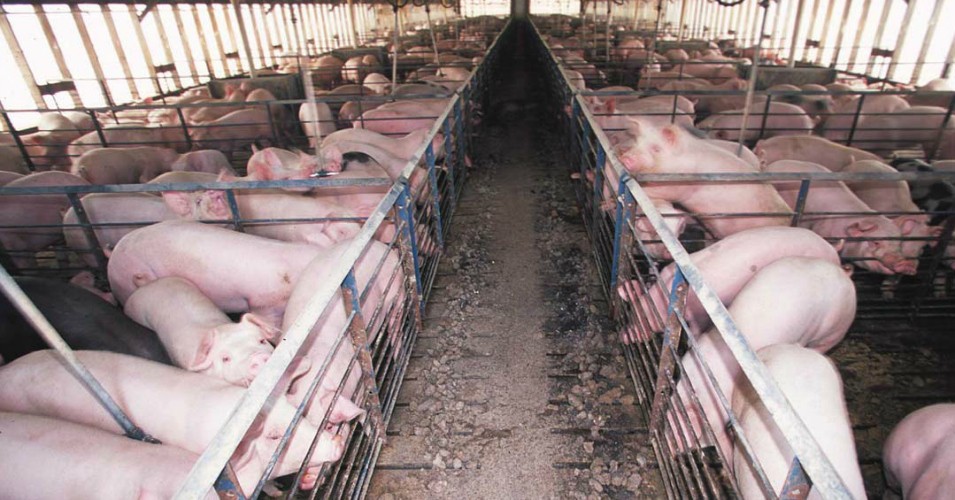 “Without undercover investigations, there are no effective watchdogs protecting animals from egregious cruelty,” Mercy For Animals president Leah Garcés told Common Dreams. “Consumers have a right to know how their food is produced and how animals at factory farms are mistreated.” END_OF_DOCUMENT_TOKEN_TO_BE_REPLACED

World hunger has risen for a third consecutive year, according to the United Nations’ annual food security report. The total number of people who face chronic food deprivation has increased by 15 million since 2016. Some 821 million people now face food insecurity, raising numbers to the same level as almost a decade ago.

The situation is worsening in South America, Central Asia and most regions of Africa, the report shows. It also spotlights a troubling rise in anemia among women of reproductive age. One in 3 women worldwide are affected, with health and developmental consequences for them and their children. END_OF_DOCUMENT_TOKEN_TO_BE_REPLACED

Forget the GDP, it’s time for our leaders to pay attention to metrics that matter. 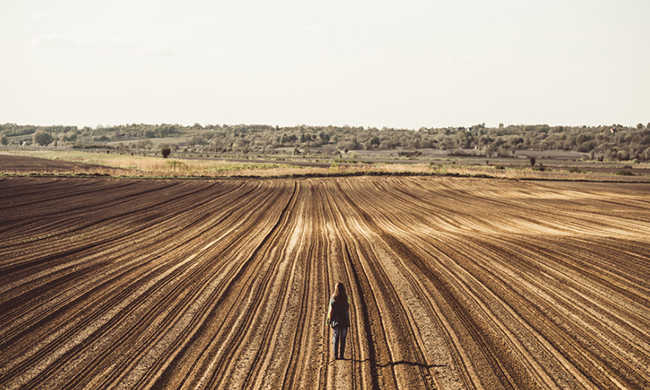 From January 1 to August 2, the world’s 7.5 billion people will have used as much of Earth’s biological resources—or biocapacity—as the planet can regenerate in a year. Photo by freemixer / iStock.

Four days after President Trump announced the United States would withdraw from the Paris climate agreement, the Global Footprint Network (GFN) reported that Earth Overshoot Day 2017 will fall on August 2. Most Americans likely have no idea what that means.

The basic point is quite simple: From January 1 to August 2, the world’s 7.5 billion people will have used as much of Earth’s biological resources—or biocapacity—as the planet can regenerate in a year. During the remaining five months of 2017, our human consumption will be drawing down Earth’s reserves of fresh water, fertile soils, forests, and fisheries, and depleting its ability to regenerate these resources as well as sequester excess carbon released into the atmosphere. END_OF_DOCUMENT_TOKEN_TO_BE_REPLACED 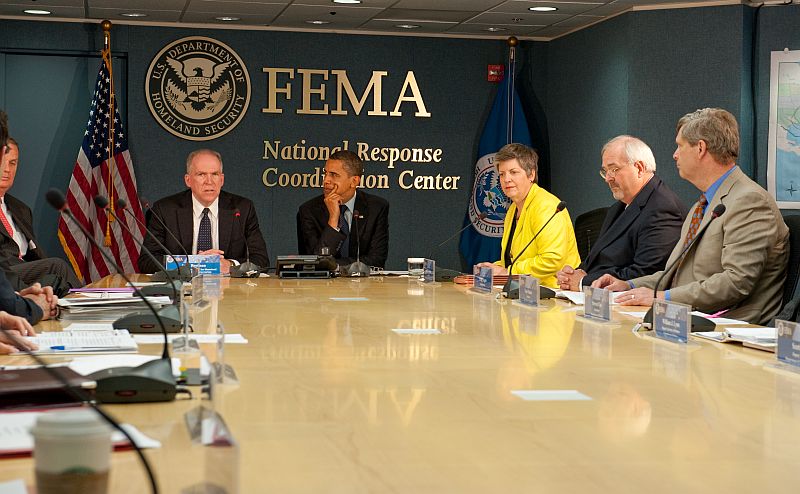 As Motherboard noted of two reports published previously by CNA Corporation, but which largely escaped attention, the world’s food supply could be insufficient to maintain even current populations much further into the future. And the crisis — which several factors indicate may already be underway — may begin to worsen considerably as early as 2020. END_OF_DOCUMENT_TOKEN_TO_BE_REPLACED