In hypocritical move, Bureau of Land Management rescinds climate activist’s federal land leases because she refuses to drill for oil and gas 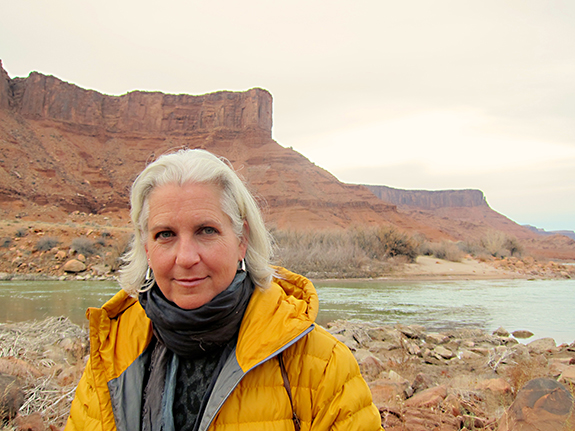 The Bureau of Land Management (BLM) on Wednesday rejected land leases purchased at public auction in February by climate activist and author Terry Tempest Williams, refunding William’s payment and revoking the leases because the environmentalist publicly vowed to keep fossil fuels in the ground.

“We are disappointed in the agency’s decision to hold us to a different standard than other lessees,” Williams and her husband, Brooke Williams, responded to the BLM’s decision in a statement. “The agency claims that it cannot issue the leases because we did not commit to developing them. The BLM has never demanded that a lease applicant promise to develop the lease before it was issued. In fact, a great many lessees maintain their leases undeveloped for decades, thereby blocking other important uses of the lands such as conservation and recreation.”