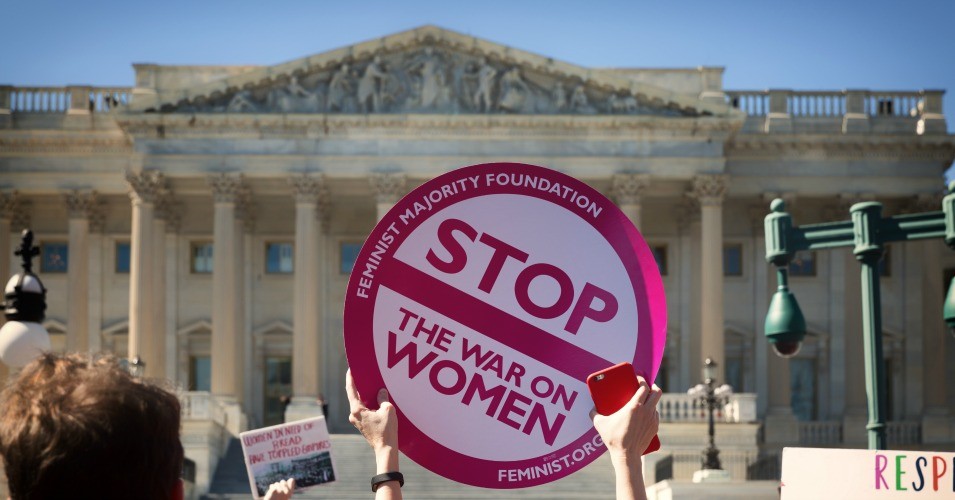 Brittany Smith was charged with first-degree murder after killing Todd Smith, her acquaintance, but sought immunity from prosecution citing Alabama’s Stand Your Ground law. The state is one of 25 with laws that ostensibly permit the use of deadly force in the case of self-defense in the case of a burglary or the threat of violence. END_OF_DOCUMENT_TOKEN_TO_BE_REPLACED 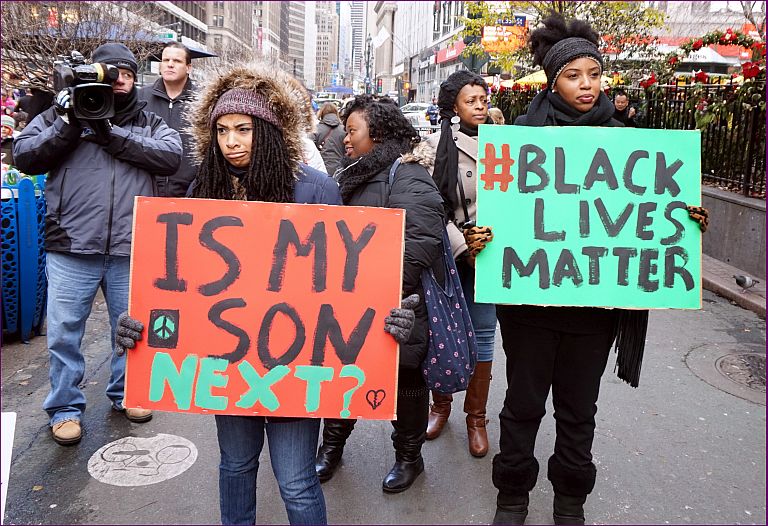