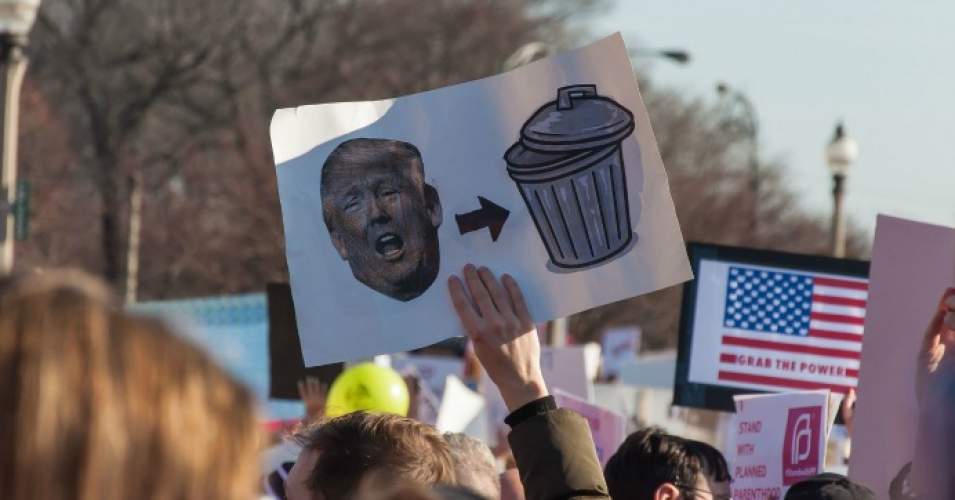 A MoveOn.org petition calling for a Congressional and Justice Department investigation into the claims against the president gathered over 150,000 signatures in a week, the group said. As of this writing, it has 161,405 signatures. END_OF_DOCUMENT_TOKEN_TO_BE_REPLACED