While the Global South overprescribes antibiotics, in the West farm animals are pumped full of them, farmers even giving them to healthy animals so they can be packed tighter in ever-increasing herd sizes. 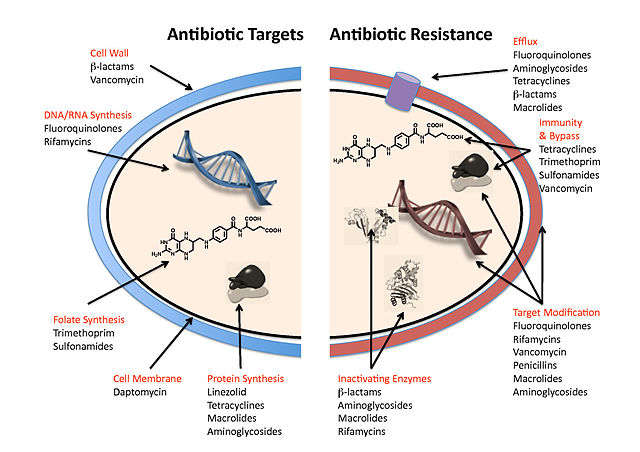 Big pharmaceutical companies have not come out of COVID-19 looking like model global citizens. Pfizer has been accused of bullying South American governments after demanding they put up military bases as collateral in exchange for vaccines. Meanwhile, Bill Gates persuaded Oxford University to sign an exclusive deal with AstraZeneca for its new offering, rather than allow it to be copied freely by all. The British/Swedish multinational quickly announced it would fall 50 million vaccines short on its first shipment to the European Union.

But what if there were a looming health crisis that could make COVID look almost minor in comparison? The World Health Organization (WHO) has been warning of just such a case for some time now, predicting that antimicrobial resistance will kill up to 10 million people every year by 2050 — almost four times as many as the coronavirus has killed in the past 12 months. END_OF_DOCUMENT_TOKEN_TO_BE_REPLACED