The 20th World Press Freedom Index published by Reporters Without Borders (RSF) assesses the state of journalism around the globe. The 2022 edition details the “disastrous effects of news and information chaos”—the product of “a globalized and unregulated online information space that encourages fake news and propaganda.” END_OF_DOCUMENT_TOKEN_TO_BE_REPLACED

Organizers held about 250 actions across France, many pressuring newly reelected French President Emmanuel Macron to ditch his plan to raise the retirement age from 62 to 65. Reuters reported that “marchers carried banners reading ‘Retirement Before Arthritis,’ ‘Retirement at 60, Freeze Prices,’ and ‘Macron, Get Out.'” END_OF_DOCUMENT_TOKEN_TO_BE_REPLACED 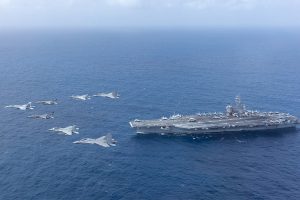 The Stockholm International Peace Research Institute (SIPRI) reported an all-time high of $2.1 trillion in worldwide military spending for 2021, a 0.7% increase from 2020 levels and the seventh straight year of increased expenditures. END_OF_DOCUMENT_TOKEN_TO_BE_REPLACED

The Kremlin’s strategy now is to concentrate on overrunning the southern Ukraine port city of Mariupol, before joining up Russian forces in Crimea with those in Donbas to take control of as much of the region as possible. END_OF_DOCUMENT_TOKEN_TO_BE_REPLACED 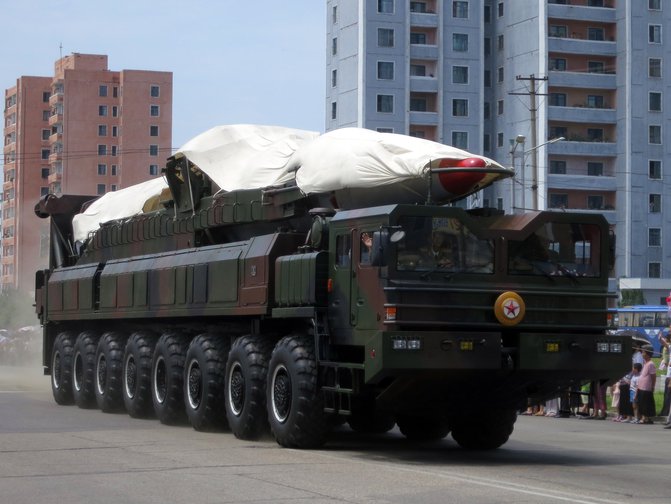 “We affirm that a nuclear war cannot be won and must never be fought.  As nuclear use would have far-reaching consequences, we also affirm that nuclear weapons—for as long as they continue to exist—should serve defensive purposes, deter aggression, and prevent war.  We believe strongly that the further spread of such weapons must be prevented.” END_OF_DOCUMENT_TOKEN_TO_BE_REPLACED 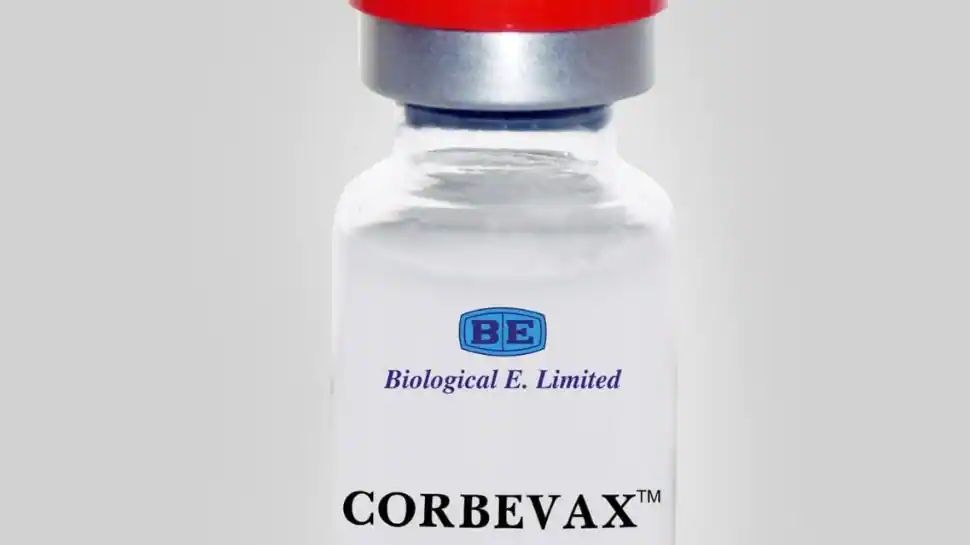 “This announcement is an important first step in vaccinating the world and halting the pandemic,” Dr. Peter Hotez, dean of the National School of Tropical Medicine at Baylor and co-director of the Texas Children’s Hospital Center for Vaccine Development, said in a statement. END_OF_DOCUMENT_TOKEN_TO_BE_REPLACED 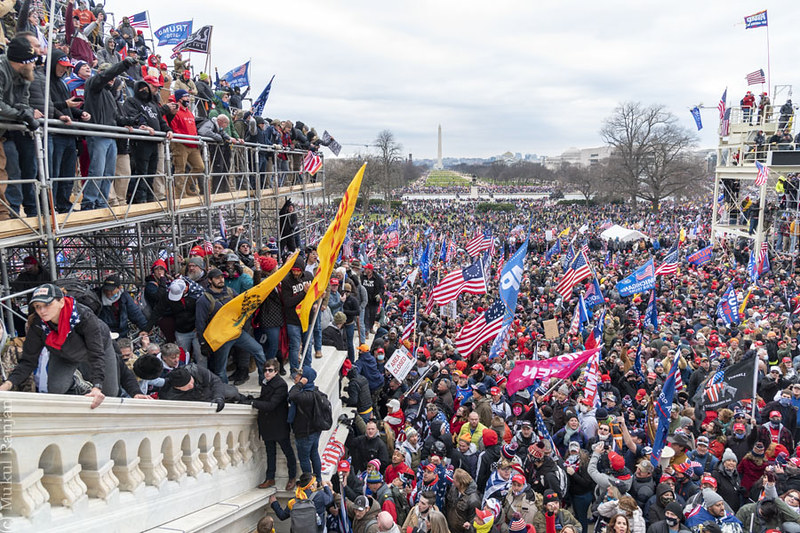 The Global State of Democracy report, released by the International Institute for Democracy and Electoral Assistance (IDEA), called former President Donald Trump’s public questioning of the election results in November 2020 “a historic turning point” both for U.S. democracy and the world, pointing to a knock-on effect in several countries. END_OF_DOCUMENT_TOKEN_TO_BE_REPLACED 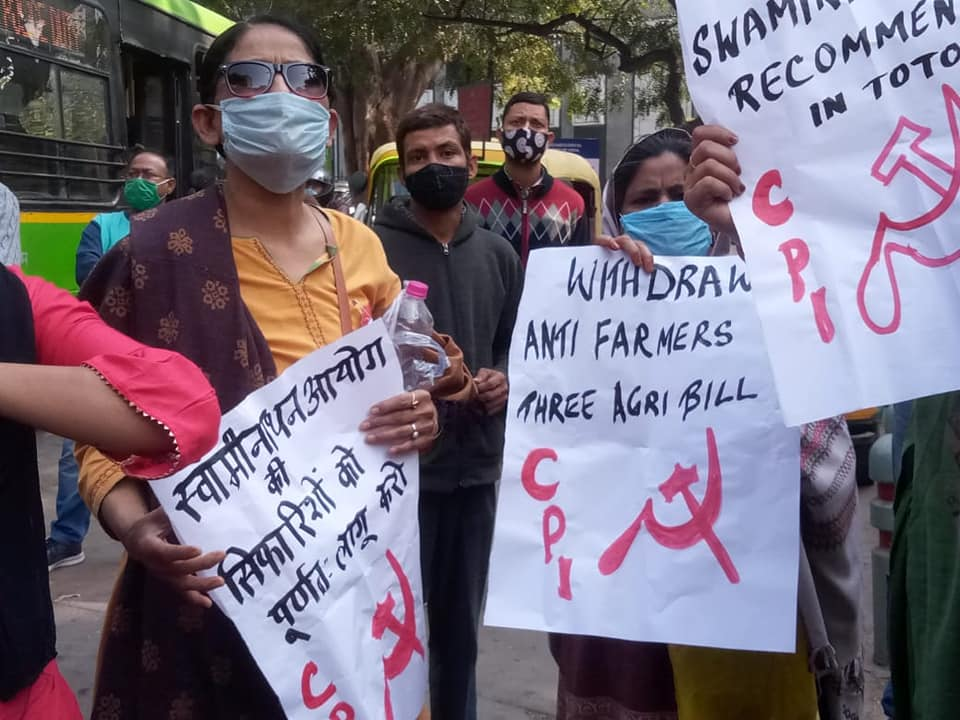 The Samyukta Kisan Morcha (SKM), a coalition of over 40 farmers’ unions that led the protests, called the development a “historic victory” for those “who struggled resolutely, unitedly, continuously, and peacefully for one year so far in the historic farmers’ struggle,” India Today reported, citing a statement from SKM. END_OF_DOCUMENT_TOKEN_TO_BE_REPLACED 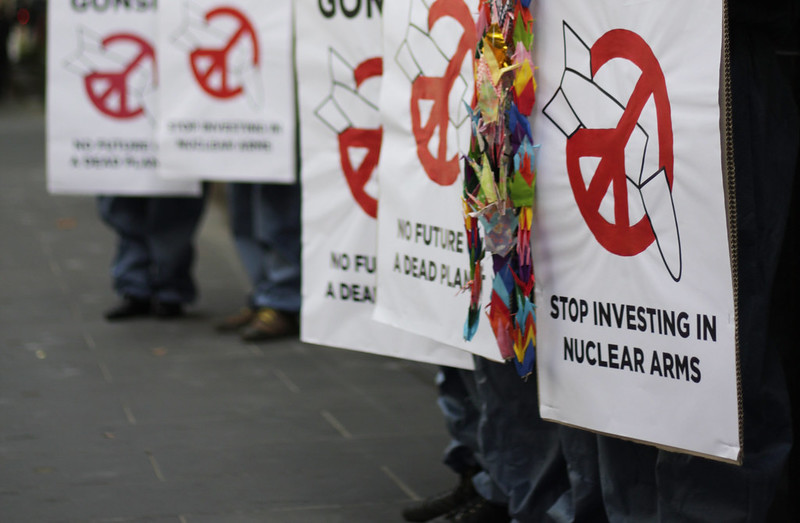 The new report from the International Campaign to Abolish Nuclear Weapons (ICAN) and PAX comes as the world nears the one-year mark of the Treaty on the Prohibition of Nuclear Weapons (TPNW) entering into force after opening for signature in September 2017. END_OF_DOCUMENT_TOKEN_TO_BE_REPLACED

I worked for the United Nations for several years as a law and policy adviser and have been involved in international negotiations. Here’s what’s happening behind closed doors and why people are concerned that COP26 might not meet its goals. END_OF_DOCUMENT_TOKEN_TO_BE_REPLACED