California now has the most comprehensive tech privacy bill in the nation and should be model for other states, say advocates 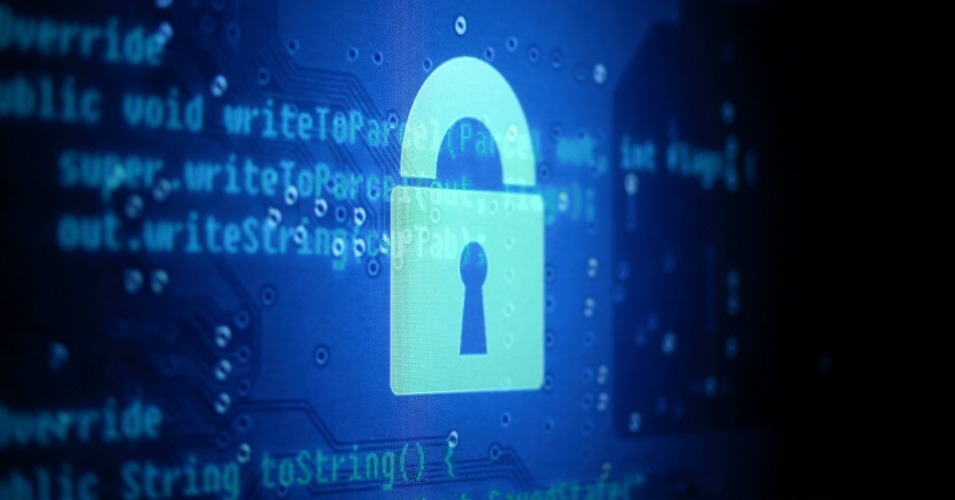 CalECPA is “a landmark win for digital privacy and all Californians.” (Photo: Yuri Samoilov/flickr/cc)

In what privacy advocates are hailing as a landmark victory, California Gov. Jerry Brown has signed into law a sweeping tech privacy bill which will require police in the state to obtain warrants for access to telecommunications data, including emails, text messages, GPS coordinates, and other digital information.

“This is a major win for privacy and for Californians. With so much of our information existing online, it’s important that our communications are protected from government access to the strongest degree possible,” said G.S. Hans, policy counsel and director for the Center for Democracy and Technology (CDT).

The bill sailed through the state legislature earlier this year with the support of California’s massive tech industry and its dogged civil liberties sector. Brown signed it into law Thursday.

According to the ACLU, the strength of CalECPA’s provisions make it the most comprehensive tech privacy law in the country.

“This is a landmark win for digital privacy and all Californians,” said Nicole Ozer, technology and civil liberties policy director at the ACLU of California. “We hope this is a model for the rest of the nation in protecting our digital privacy rights.”

In crafting the legislation, Leno said it was time for digital information to get the same protections as other forms of communications.

“Tell me how a letter in your mailbox should have more protection than an e-mail in the cloud,” Leno told the Sacramento Bee on Thursday. “It doesn’t make sense.”

But the bill’s momentum did not come from the legislature alone. Months of pressure from public interest groups and consumer advocates helped push state leaders to prioritize updating privacy laws “so that they are in line with how people actually use technology today,” said Dave Maass, investigative researcher at the Electronic Frontier Foundation.

CalECPA does make exceptions for law enforcement cases when loss of life or evidence is imminent, a stipulation that helped the bill gain both bipartisan support in the legislature and the backing of police.

As Brown signed the bill into law Thursday, Leno said, “For too long, California’s digital privacy laws have been stuck in the Dark Ages, leaving our personal emails, text messages, photos and smartphones increasingly vulnerable to warrantless searches. That ends today.”

The bill, added Leno, “protects personal information of all Californians…. [and] ensures that law enforcement officials have the tools they need to continue to fight crime in the digital age.”

Supporters of the bill said they hoped it would inspire other states, as well as the federal government, to enact similar new protections.

“It’s heartening to see California take this important step to protecting citizens from warrantless law enforcement access,” said CDT policy vice president Chris Calabrese. “This should serve as a spur to Congress to pass similar federal legislation, which currently has 300 cosponsors in the House of Representatives and is only languishing because of opposition from federal administrative agencies.”