“When we’re in the beginning of an ecological and climate collapse,” said the lawmaker who introduced the measure, “I hope we can re-think our relationship with Nature.” 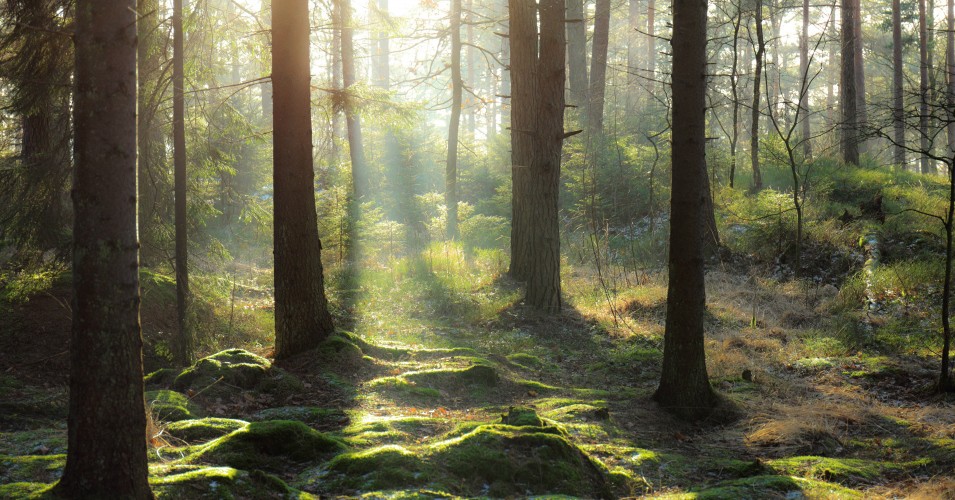 Pine forest in Sweden. The proposed amendment to Sweden’s Instrument of Government would secure the Rights of Nature to “existera, blomstra, regenerera och utvecklas”—which translates as “exist, flourish, regenerate, and evolve”—in order to provide the people and government of Sweden the ability to defend and enforce these rights on behalf of Nature. (Photo: Peter Lesseur / EyeEm/ iStock)

Heralded as the first of its kind in Europe, a proposed constitutional amendment in Sweden seeks to enshrine the rights of Nature to ensure that the creatures, fona, and features of the natural world are protected from exploitation and abuse by endowing them with legal status previously reserved only for humans and select animals.

The proposed amendment to Sweden’s Instrument of Government, the nation’s constitutional document, would secure the Rights of Nature to “existera, blomstra, regenerera och utvecklas”—which translates as “exist, flourish, regenerate, and evolve”—in order to provide the people and government of Sweden the ability to defend and enforce these rights on behalf of Nature.

Introduced by Swedish MP Rebecka Le Moine with the backing of a coalition of national and international groups—including Rights of Nature Sweden, Lodyn, and the Community Environmental Legal Defense Fund’s International Center for the Rights of Nature—the change to Swedish law mirrors that of others in the world but, if passed, would set a new precedent in Europe.

“For twenty years, we have been working with the national environmental goals in Sweden. After all this time, we are barely reaching two of them,” Le Moine said in a statement on Tuesday.

“The underlying value in our society is that we are the dominators of this world, and Nature is just a resource for us to use,” she continued. “Economic growth has been the real goal, not a healthy environment. I’m tired of this era, where our arrogant worldview has driven us far beyond the planetary boundaries. Now, when we’re in the beginning of an ecological and climate collapse, I hope we can re-think our relationship with Nature. And for me, it starts with admitting that Nature has rights.”

On its website, the group Rights of Nature Sweden explained the process for having the amendment adopted this way:

A proposed rights of nature amendment to the Constitution could be introduced directly into the Riksdag by Members of Parliament. Members of Parliament may introduce private motions for consideration by the Riksdag. This occurs in the autumn, when the Riksdag opens, during which time Members may propose private motions. Each motion is referred to a parliamentary committee for its review and consideration (a rights of nature amendment possibly would be referred to the Committee on the Constitution, or the Committee on the Environment and Agriculture). The committee then examines the motion and presents a proposal for how the Riksdag should decide before it adopts a position in the Chamber.

As the group also noted, this approach to defending the natural world is hardly new, with legal rights of nature having already been “recognized in laws and court decisions in the United States, Ecuador, Bolivia, Brazil, India, New Zealand, and Colombia.”

Mari Margil, associate director of CELDF’s International Center for the Rights of Nature, championed the proposal and thanked Le Moine for her leadership.

“We need to quickly make a fundamental shift in our relationship with the natural world,” Margil said. “Advancing the Rights of Nature in Sweden’s constitution is an important step forward. We congratulate Parliamentarian Le Moine on taking this politically brave, and necessary, step.”