“If your job is so ‘essential’ that you can’t get off for a killer global pandemic, you deserve $15 an hour and a union.” 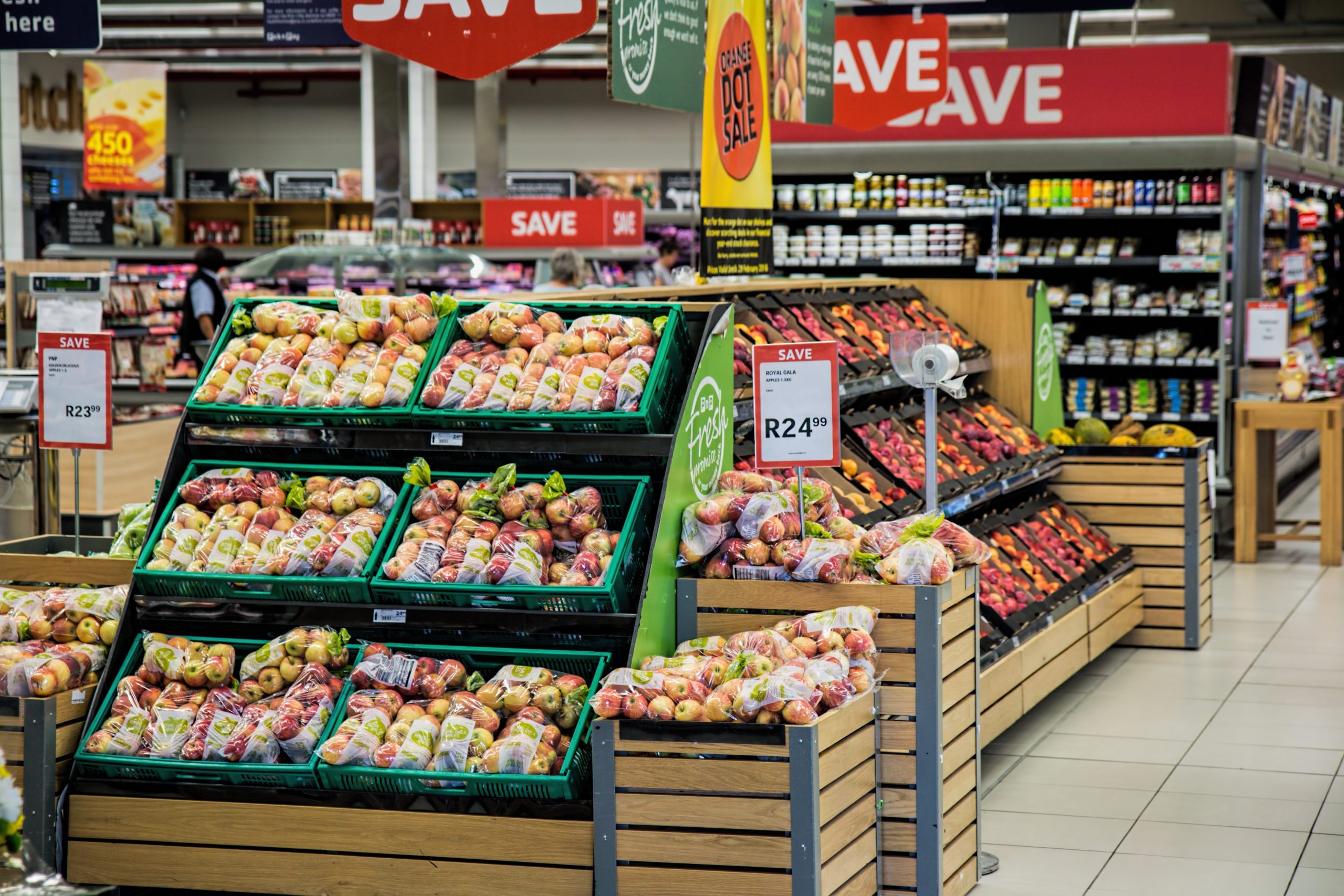 Demands for nationwide protections for grocery store workers grew Thursday after officials in Minnesota and Vermont officially designated such employees as emergency workers who are essential to the U.S. population’s wellbeing as the coronavirus pandemic spreads across the country.

Minnesota Gov. Tim Walz, a Democrat, added grocery store workers to those protected under the state’s “Care for Children of Families of Emergency Workers” order, requiring schools in the state to provide childcare for the employees. Previously, only hospital staff, nurses, and other public health and disaster workers qualified as emergency personnel under the directive.

In Vermont, children of grocery store workers will now be able to attend child care at private centers which will be reimbursed by the state, under an order by public safety commissioner Michael Schirling.

“Grocery clerks are often underpaid and underappreciated,” noted Becky Dernbach, a writing fellow at the magazine. “As they brave the daily crowds of people rushing to stock up their pantries, and risk infecting themselves through contact with so many customers, their essential role in a functioning society has become clearer than ever. Designating them emergency workers and providing them childcare is the least we can do.”

With the coronavirus, officially known as COVID-19, infecting more than 8,000 people in the U.S. as of Thursday, shelter-in-place orders have been issued in nine counties in the San Francisco Bay area, requiring more than nine million people to remain at home except to procure necessities including food and other groceries. At least one county in Colorado and a number of cities and towns in the U.S. have also issued shelter-in-place orders to help stop the spread of the coronavirus, while Portland, Oregon officials were considering one Thursday.

With grocery store employees among those most essential to their communities during the ongoing pandemic, workers’ rights advocates have called for them to receive hazard pay and other benefits. The public health crisis is also illustratung that all retain and food service workers must be paid a living wage and have the right to unionize.

If your job is so “essential” that you can’t get off for a killer global pandemic, you deserve $15 an hour and a union.

“The class inequality of quarantine is that the poor are, ironically, the most likely to be employed in the industries deemed ‘essential,'” tweeted one critic, “while their upper-class peers are freed to bunker down for weeks until the first death wave passes.”