The United Nations human rights office urged Saudi authorities to quash Salma al-Shehab’s conviction and “release her immediately and unconditionally,” arguing that “she should never have been arrested and charged in the first place for such conduct.” 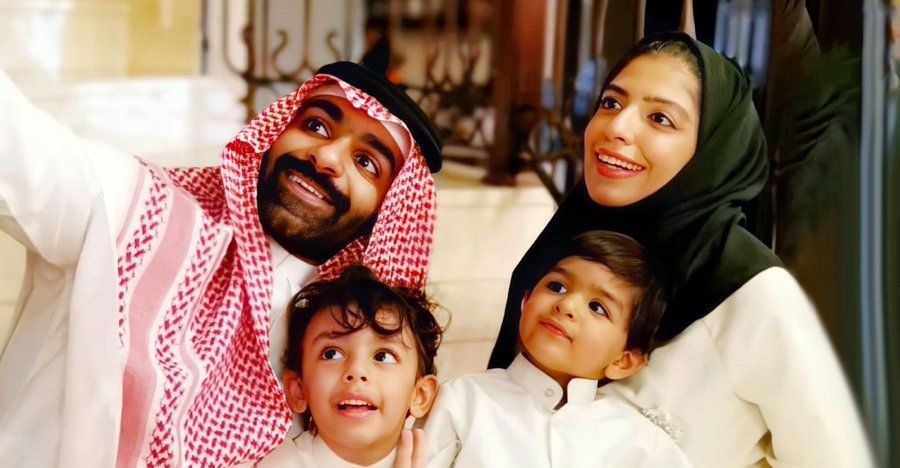 Human rights advocates around the world this week called on Saudi Arabia to free Salma al-Shehab after she was sentenced to 34 years in prison and a 34-year travel ban for tweets criticizing the kingdom’s repression of women.

Liz Throssell, a spokesperson for the United Nations’ Office of the High Commissioner for Human Rights, said Friday that “we are appalled by the sentencing” of al-Shehab, a 34-year-old mother and graduate student in the United Kingdom.

“We urge the Saudi authorities to quash her conviction and release her immediately and unconditionally,” Throssell continued. “She should never have been arrested and charged in the first place for such conduct.”

🇸🇦 We are appalled by the harsh sentencing of #SalmaAlShehab in connection with tweets and retweets on political and human rights issues in #SaudiArabia. We urge the Saudi authorities to quash her conviction and release her immediately & unconditionally 👉 https://t.co/4ARoJNbIHn pic.twitter.com/BD14jlFv02

Throssell also put the sentencing into a broader context:

The extraordinarily lengthy sentence adds to the chilling effect among government critics and civil society at large and is yet another example of Saudi authorities weaponizing the country’s counterterrorism and anti-cybercrime laws to target, intimidate, and retaliate against human rights defenders and those who voice dissent.

Saudi Arabia must not only release al-Shehab so that she can re-join her family, but also review all convictions stemming from free expression against human rights defenders, including women who were jailed after they legitimately demanded reforms of discriminatory policies, as well as religious leaders and journalists. The Saudi government should also establish a robust legislative framework in line with international human rights law to uphold the rights to freedom of expression and association, and the right of peaceful assembly for all.

Diana Semaan, Amnesty International’s acting deputy director for the Middle East and North Africa, similarly called out the kingdom’s authorities Thursday, declaring that “it is outrageous that Salma al-Shehab, a Ph.D. student and mother of two from Saudi Arabia’s Shia minority, has been handed down such a cruel and unlawful punishment simply for using Twitter and retweeting activists who support women’s rights.”

Al-Shehab was arrested in January 2021 while on holiday in Saudi Arabia and initially sentenced to six years behind bars, but the country’s Specialized Criminal Court of Appeal increased her sentence last week.

According to Semaan, “Al-Shehab should never have been convicted in the first place, but to have her sentence increased from six to 34 years following an unfair trial shows that the authorities intend to use her to set an example amid their unrelenting crackdown on free speech.”

“She must be immediately and unconditionally released,” the campaigner asserted. “The Saudi authorities must allow her to reunite to her family and to continue her studies in the U.K.”

Like the U.N. spokesperson, Semaan also called for more sweeping action, arguing that “Saudi Arabi must end its relentless crackdown on women’s rights activists and any others who dare to speak their mind freely.”

“Women like Salma must be recognized and protected, not targeted for expressing their opinions,” she said. “The authorities must also stop equating free speech with ‘terrorism.’ They should repeal or substantially amend Saudi’s counterterrorism and anti-cybercrime laws, which criminalize dissent, and enact new laws that are fully compatible with international human rights law and standards.”

Lina al-Hathloul of the Saudi- and London-based human rights group ALQST—whose sister Loujain al-Hathloul was recently released from prison—said Monday that “Saudi activists warned Western leaders that giving legitimacy to the crown prince would pave the way for more abuses, which is unfortunately what we are witnessing now.”