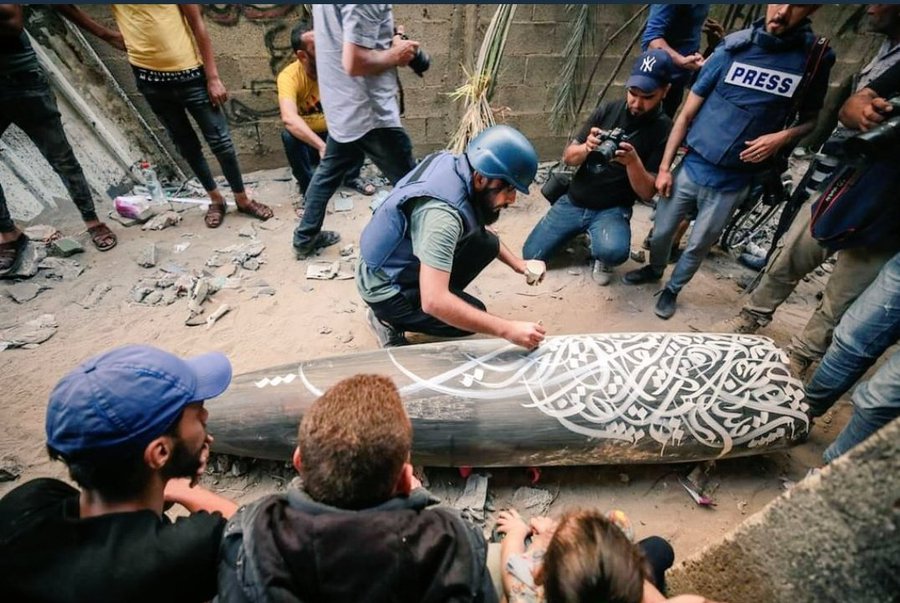 President Joe Biden’s top diplomat also announced immediate support for reconstruction in Gaza, while maintaining strong support for Israel. Yet Blinken has not proposed new peace talks, nor has he engaged with Hamas, which the US and Israel still deem to be a terrorist organisation. Instead, his quick tour through Jerusalem, Ramallah, Cairo and Amman was mainly focused on consolidating the ceasefire. If it helps, good, but it still does nothing to address the underlying issues. END_OF_DOCUMENT_TOKEN_TO_BE_REPLACED

Monday will mark World Press Freedom Day. It’s a moment to celebrate the work that journalism does in holding power to account. It’s also a moment to raise awareness of the dangers facing journalists in many countries. At least 1,400 journalists have been killed for doing their job in the three decades since the first World Freedom Day in 1991. Many of those were killed by their own governments, or by organised crime groups linked to political elites. This year’s coverage will focus on this violence, and on the culture of fear it is intended to promote. And this is right and proper. As long as people can’t go to work without fear of violent retribution there is a pressing need to bear witness. END_OF_DOCUMENT_TOKEN_TO_BE_REPLACED 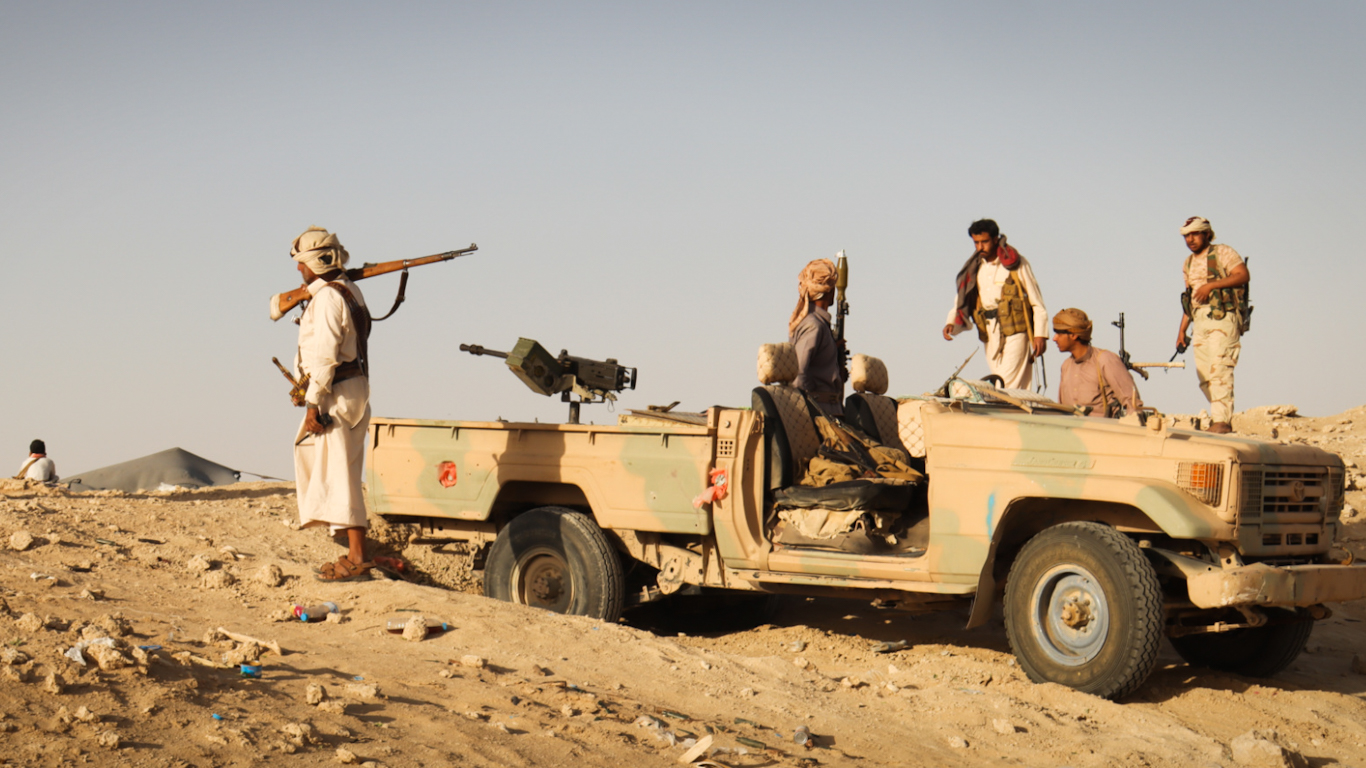 Before the war, Adel was relatively well off, with a stable government job. He fasted during Ramadan without a passing thought about where his next meal would come from. In 2015, when the Saudis invaded and food become harder to find, he began to receive Ramadan meals courtesy of Muslim charities from wealthy patrons in the Gulf. This year, though, Adel says those charities have told him they could no longer donate to Yemen due to the blockade and subsequent crackdown from Saudi authorities, who claim that charity could fall into Houthi hands. END_OF_DOCUMENT_TOKEN_TO_BE_REPLACED 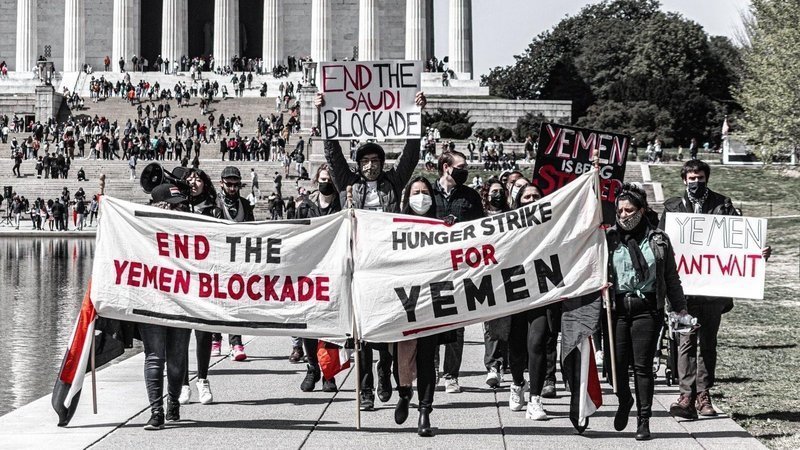 Iman Saleh, a 26-year-old Yemeni American taking part in the hunger strike, wrote in a Washington Post op-ed Friday that “the siege against Yemen not only has had a crippling effect on everyday life, but it is also compounding the ongoing conflict in the country, causing damage that exceeds even the violence itself in both scale and intensity.” END_OF_DOCUMENT_TOKEN_TO_BE_REPLACED

Now, after 10 years of attempts to topple the government of President Bashar al-Assad, it appears that many in the U.S. government and media are quietly conceding defeat. END_OF_DOCUMENT_TOKEN_TO_BE_REPLACED 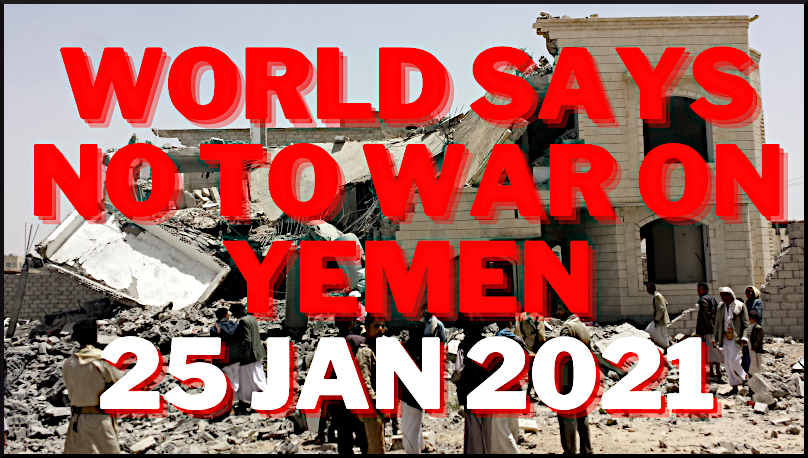 “With 400,000 children now at risk of starvation in Yemen, the U.S. must tell the Saudis in no uncertain terms: immediately end the blockade and let humanitarian aid in,” Sen. Bernie Sanders (I-Vt.) said Thursday. END_OF_DOCUMENT_TOKEN_TO_BE_REPLACED 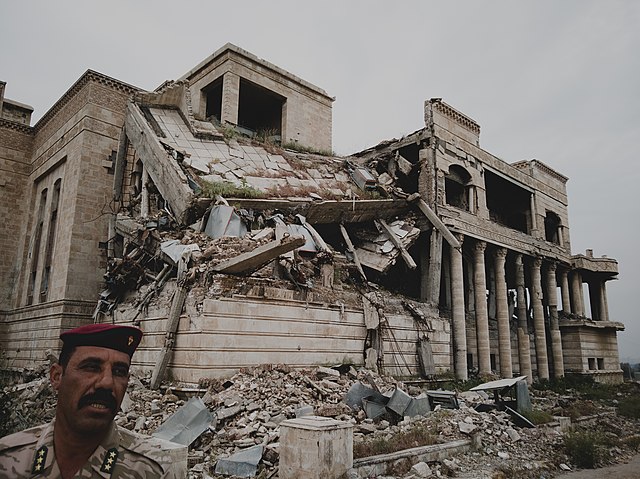 Iraq, Syria, Afghanistan and Yemen are the countries that have felt the worst of the violence, but Lebanon, Libya, Pakistan, Palestine and Somalia have also been targeted. The total amounts to an average of 46 bombs dropped per day over the last 20 years. END_OF_DOCUMENT_TOKEN_TO_BE_REPLACED 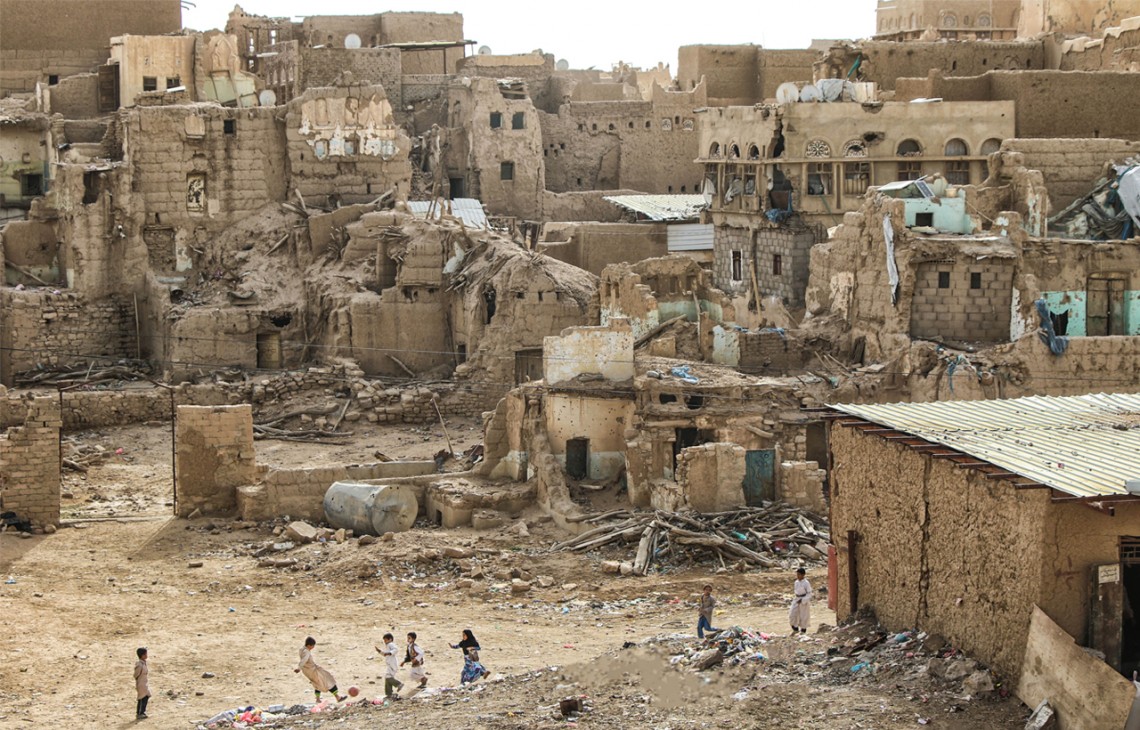 But al-Hanishi took the news with skepticism. “[Biden] said he’ll end support to Mohammed Bin Salman but will help Saudi Arabia to defend her herself… Come on!” S. al-Hanishi, who asked that only his first initial and tribal surname be used for fear of reprisal, said in dismay. END_OF_DOCUMENT_TOKEN_TO_BE_REPLACED 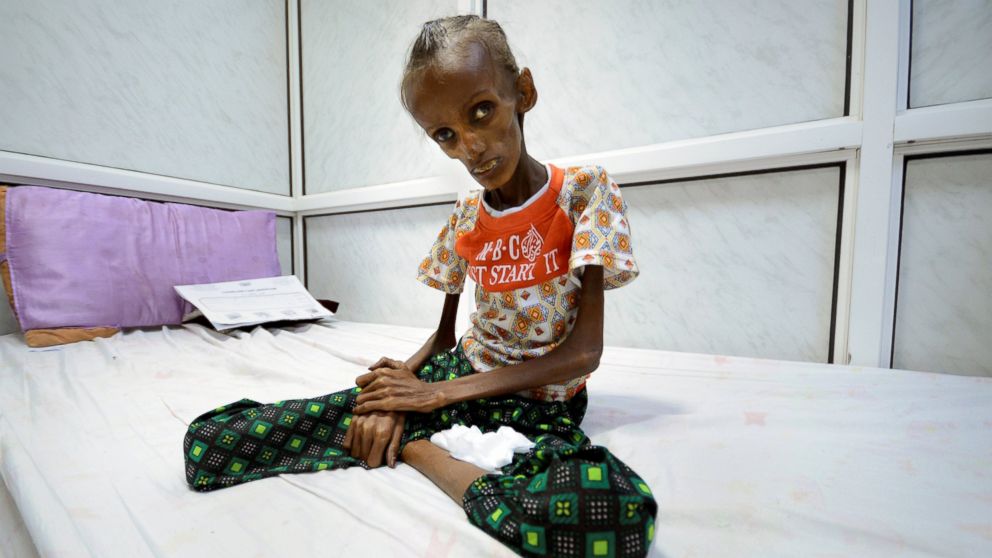 In a statement released Monday, Oxfam criticized Pompeo’s decision to label the Houthis a “Foreign Terrorist Organization” (FTO), calling it a “counter-productive and dangerous policy that will put innocent lives at risk.” END_OF_DOCUMENT_TOKEN_TO_BE_REPLACED 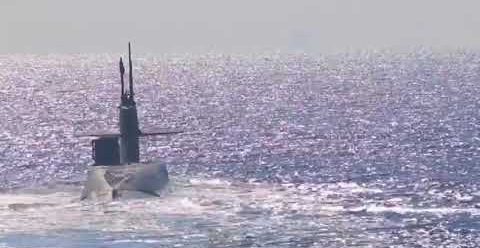 The military insists that all the new measures are purely “in the name of deterrence.” However, the few journalists who have paid attention to the news appear skeptical. “That’s provocation!” wrote Rania Khalek. “You’re sending this shit thousands of miles away from your border to try to provoke Iran and then playing the victim.” END_OF_DOCUMENT_TOKEN_TO_BE_REPLACED