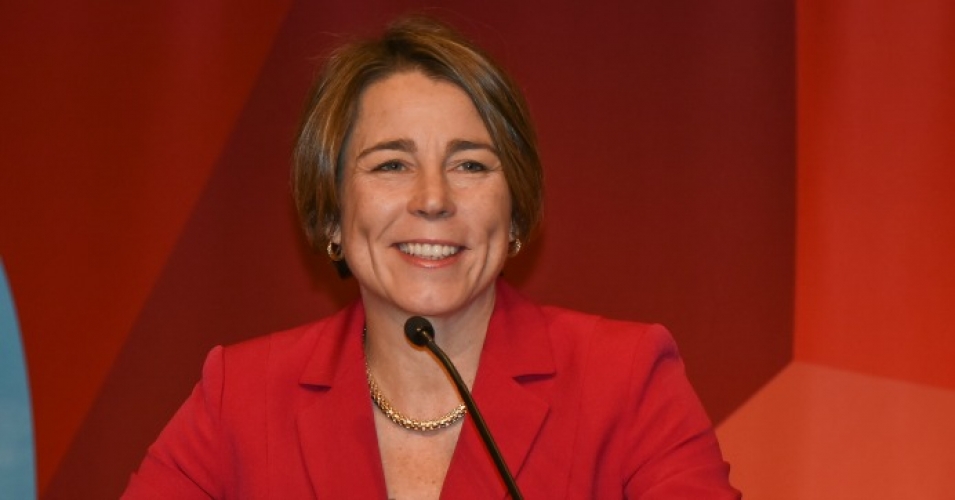 Massachusetts AG Maura Healey, for example, said in a statement that “[i]f the incoming administration chooses to try to act in ways that are unconstitutional, my office will take action to protect the rights and liberties of our residents and our state.” END_OF_DOCUMENT_TOKEN_TO_BE_REPLACED