“These wonky bills aren’t improving the federal government. They are an attack on our daily lives.” 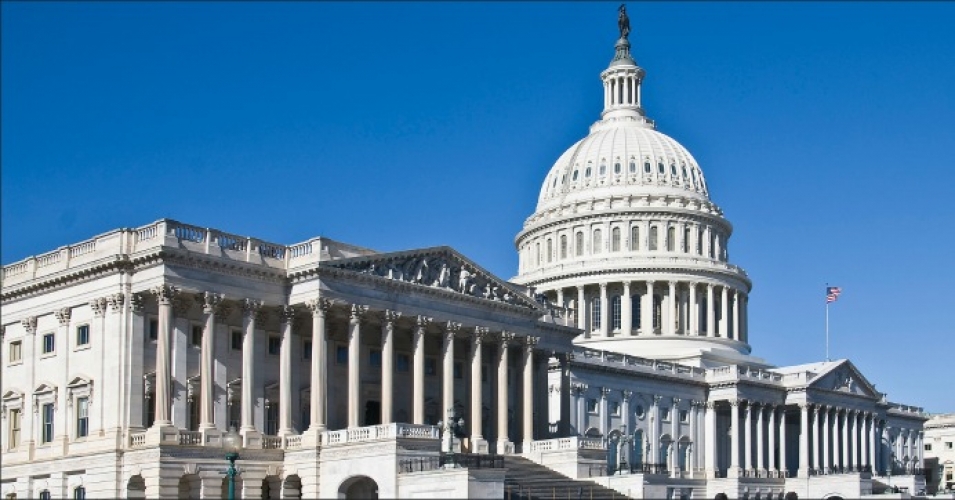 “These dangerous pieces of legislation are one of the most egregious displays of political kowtowing to big polluter industries ever seen.” (Photo: Ron Cogswell/flickr/cc)

Launching what one group called “a coming massive attack on federal protections,” the U.S. House on Wednesday night passed the GOP-backed Midnight Rule Relief Act—making it easier for Congress to overturn Obama-era regulations—and appeared poised to follow that vote with passage on Thursday of another bill aimed at dismantling key health and safety laws.

Both measures were decried by environmentalists, consumer rights and public health advocates, and labor groups, who say they hand power over to corporations at the American public’s expense. END_OF_DOCUMENT_TOKEN_TO_BE_REPLACED