But are referendums and citizens initiatives good for democracy? It may seem like an odd question to pose on International Day for Democracy, especially at a time when many feel democracy is imperiled both in the U.S. and around the world. END_OF_DOCUMENT_TOKEN_TO_BE_REPLACED 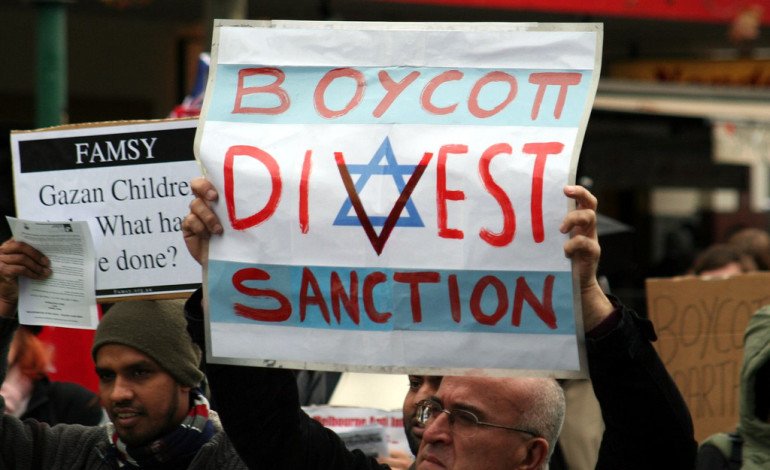 Under the new plan, publicly-funded institutions that refuse to purchase goods and services from “unethical” companies will face “severe penalties,” senior government sources told the Independent. The prohibition protects any company that is signatory to the World Trade Organization government procurement agreement, including those “involved in the arms trade, fossil fuels, tobacco products or Israeli settlements in the occupied West Bank.” END_OF_DOCUMENT_TOKEN_TO_BE_REPLACED