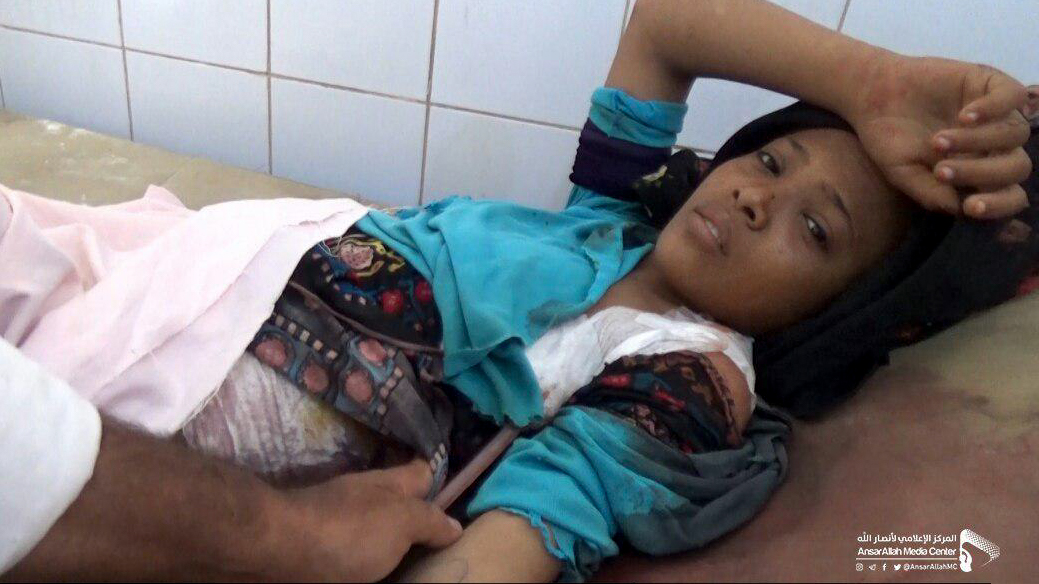 The coalition’s latest attacks come amid a worsening famine in Yemen, a famine that has hit Hodeida especially hard and has left thousands of families across Yemen without food, forcing some to eat the leaves off of trees and even their family pets in an attempt to stave off starvation. END_OF_DOCUMENT_TOKEN_TO_BE_REPLACED