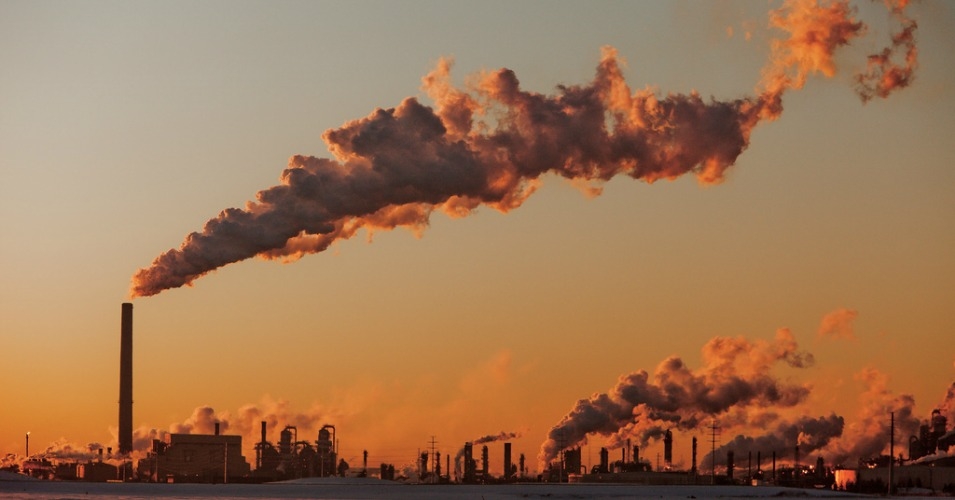 The provincial health ministry, industry regulator (which is industry-funded), and the Fort McKay First Nation all cooperated on a study released Thursday that finally confirmed what those in Fort McKay had long asserted: air pollution from nearby tar sands mining and refining has been sickening members of their community. END_OF_DOCUMENT_TOKEN_TO_BE_REPLACED