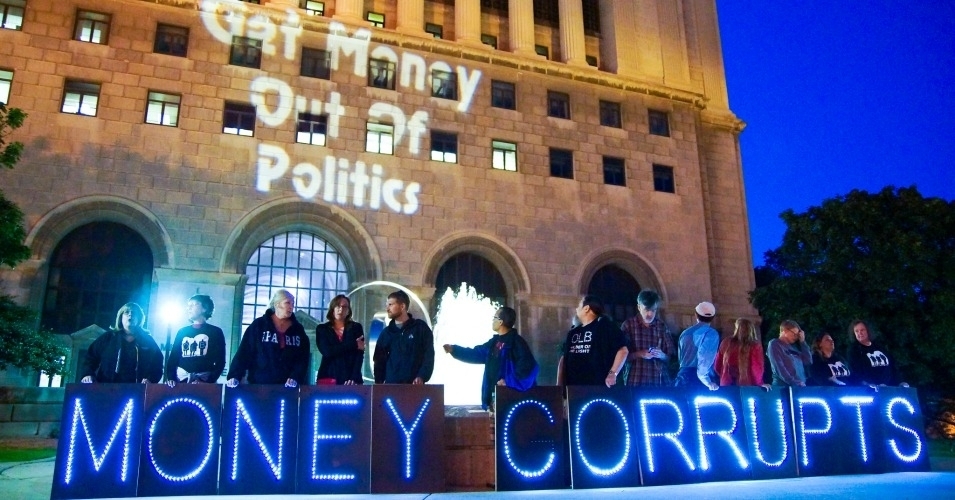 Campaign finance reform advocates have rallied against super PACs’ ability to influence elections since their creation in 2010, and new reporting by the Washington Post puts a spotlight on how “ghost corporations” are pumping money into these committees, with their big money contributors hiding behind a veil of secrecy.

As the Center for Responsive Politics explains: “super PACs may raise unlimited sums of money from corporations, unions, associations and individuals, then spend unlimited sums to overtly advocate for or against political candidates,” though they “are prohibited from donating money directly to political candidates.”  They report their donors to the Federal Election Commission (FEC) monthly during an election year. END_OF_DOCUMENT_TOKEN_TO_BE_REPLACED