The ACLU filed the suit on behalf of a group of Baltimore community activists who have raised concerns about the introduction of a controversial technology known as wide-area aerial surveillance which involves stationing an aircraft equipped with ultra-high-resolution cameras over a city to track all visible pedestrians and vehicles within that city. END_OF_DOCUMENT_TOKEN_TO_BE_REPLACED 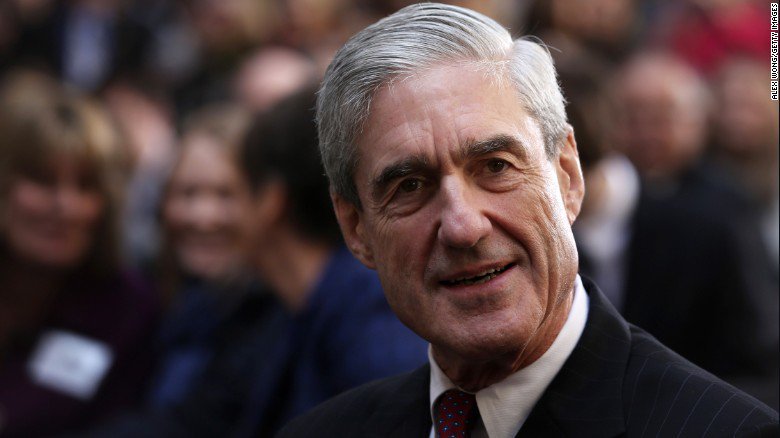 Yates was originally set to appear before the House Intelligence Committee in March, but the hearing was canceled by then-lead investigator Rep. Devin Nunes (R-Calif.), who has since stepped down amid accusations of ethics violations. END_OF_DOCUMENT_TOKEN_TO_BE_REPLACED