In one sense, it might be tempting to celebrate how schools are doing more to keep their students digitally connected during the pandemic. The problem is, schools are not just providing kids with computers to keep up with their schoolwork. Instead – in a trend that could easily be described as Orwellian – the vast majority of schools are also using those devices to keep tabs on what students are doing in their personal lives. END_OF_DOCUMENT_TOKEN_TO_BE_REPLACED

Many kids are attending public schools this spring with the use of COVID-19 safety protocols, including more desk spacing, more frequent cleaning and mandates to wear masks.

But far too many of the school buildings themselves remain dilapidated, toxic and in desperate need of structural improvements.

On average, U.S. public schools are more than 50 years old – and by and large they are not being properly maintained, updated or replaced. The American Society of Civil Engineers graded America’s public K-12 infrastructure a D+ in their 2021 Infrastructure Report Card, the same abysmal grade as in their prior 2017 report.

But help may finally be on the way. END_OF_DOCUMENT_TOKEN_TO_BE_REPLACED

“Barrett posing as an impartial judge in this hearing for climate accountability is about as safe as the Big Bad Wolf giving Little Red Riding Hood directions to Grandma’s house,” said Lindsay Meiman, U.S. communications manager at the climate action group 350.org. “We demand Barrett immediately recuse herself of any and all cases concerning climate and the fossil fuel industry, starting with the upcoming Baltimore vs. Big Oil hearing.” END_OF_DOCUMENT_TOKEN_TO_BE_REPLACED

The ACLU filed the suit on behalf of a group of Baltimore community activists who have raised concerns about the introduction of a controversial technology known as wide-area aerial surveillance which involves stationing an aircraft equipped with ultra-high-resolution cameras over a city to track all visible pedestrians and vehicles within that city. END_OF_DOCUMENT_TOKEN_TO_BE_REPLACED

This insistence on holding fellow service members accountable for bad behavior sharply differentiates the military from the police. END_OF_DOCUMENT_TOKEN_TO_BE_REPLACED 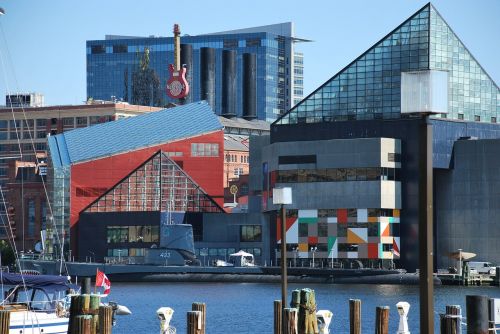 One tragic example: Extreme dehumanizing language was a strong contributor to the 1994 genocide in Rwanda. As I have written, the Hutu majority used a popular radio station to continually refer to Tutsi tribal members, a minority in Rwanda, as “cockroaches.”

As support for this characterization grew among Hutus, it essentially stripped away any moral obligation to see Tutsis as fellow humans. They were just vermin that needed to be eradicated. END_OF_DOCUMENT_TOKEN_TO_BE_REPLACED 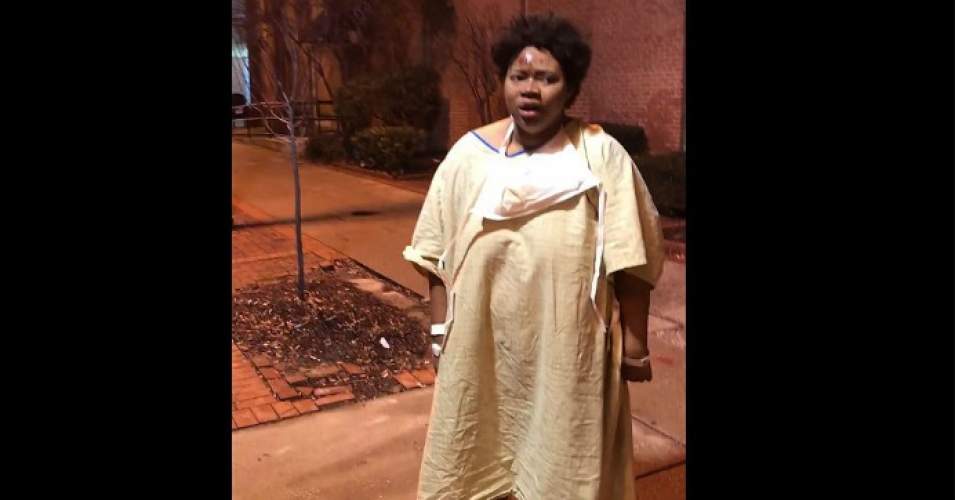 A video screenshot of a woman who was discharged from University of Maryland Medical Center Midtown Campus in Baltimore on Tuesday, Jan. 15, 2018. (Imamu Baraka/Facebook video screenshot)

Described as a horrifying depiction of “the reality of U.S. for-profit healthcare,” a Baltimore-based psychotherapist this week caught on video University of Maryland Medical Center staff “dumping” a clearly incapacitated young woman into the freezing Maryland weather wearing only a thin hospital gown and socks.

“Is this what healthcare in Baltimore City has come to?” asked Imamu Baraka, who captured the “disturbing” scene on his cell phone. The video has since garnered more than two million views.

Baraka’s video soon sparked national headlines and widespread outrage, with many noting that “patient dumping” is a pervasive and under-discussed product of a system that does not guarantee healthcare as a right to all.

RoseAnn DeMoro, executive director of National Nurses United, concluded that the only solution is to “implement single-payer, Medicare for All or Americans continue to suffer/die.”

The hospital issued an apology following the flood of outrage, taking “full responsibility for this failure” to provide “basic humanity and compassion.”

“We are taking this matter very seriously, conducting a thorough review, and are evaluating the appropriate response, including the possibility of personnel action,” hospital spokeswoman Lisa Clough said in a statement. 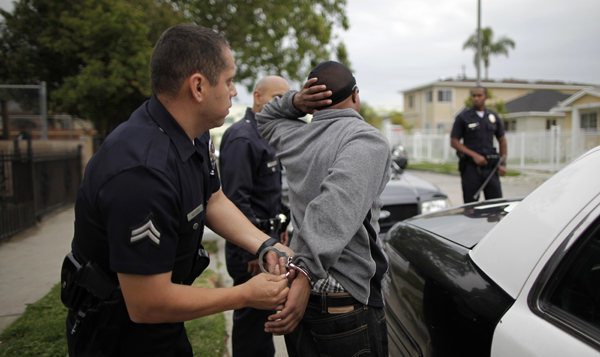 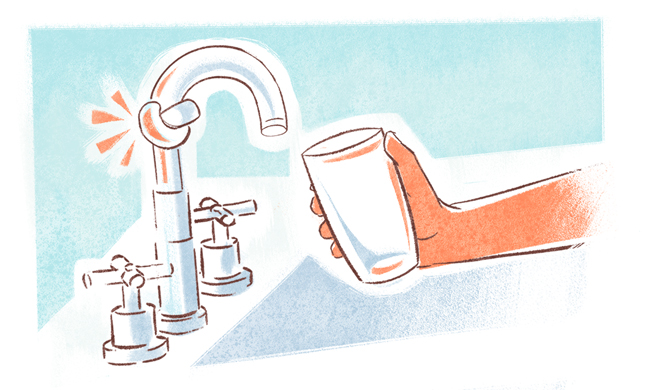 The 44-year-old Caldwell, her husband, and two young grandchildren have been living without running water in their Detroit home for over four months. Every two weeks, they receive a delivery of water from a local nonprofit, We the People of Detroit. It’s the second time they’ve been without water services in the three years they’ve lived at the current residence. The short of it is this: They can’t afford to pay the bill, and the water company shut off their water. END_OF_DOCUMENT_TOKEN_TO_BE_REPLACED 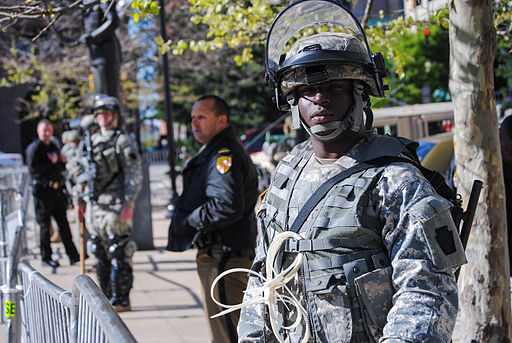 Governors often activate National Guard when violence erupts amid tense societal and political rifts. But while calling in troops may be effective at stopping superficial violence (by threatening or using violence), doing so provides a reliable excuse for the authorities to ignore the original reasons for that “unrest.” END_OF_DOCUMENT_TOKEN_TO_BE_REPLACED