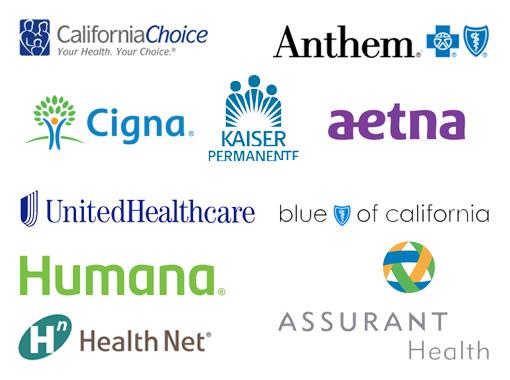 The brokers are supposed to independently help employers select benefits for their workers. But a ProPublica investigation in February found that the insurance industry often uses undisclosed money and gifts to influence which plans the brokers favor. The payments and perks include healthy commissions, six-figure bonuses and exotic island vacations. Critics call the compensation a “classic conflict of interest” that drives up costs. END_OF_DOCUMENT_TOKEN_TO_BE_REPLACED

As a group of 13 Republican senators—all of them both white and male—continue to craft in secret their version of a major healthcare overhaul bill, a new analysis shows these lawmakers have received approximately double the amount of campaign contributions from the health insurance and pharmaceutical industries than their Senate colleagues who have been so far excluded from the process. END_OF_DOCUMENT_TOKEN_TO_BE_REPLACED