At issue is the Land and Water Conservation Fund (LWCF). Established in 1964, it has been hailed as the nation’s most important conservation program. The Great American Outdoors Act (GAOA), bipartisan legislation President Donald Trump signed into law in August, was to permanently and fully fund the LWCF. END_OF_DOCUMENT_TOKEN_TO_BE_REPLACED 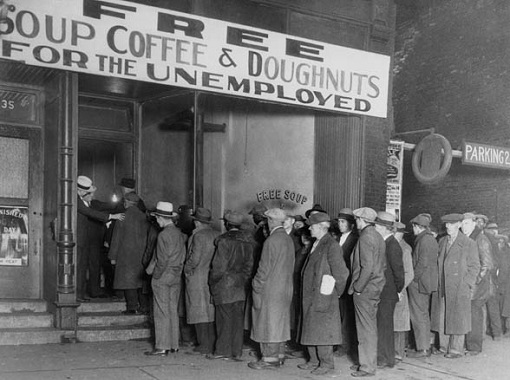 The Paycheck Security Act—introduced with support from senators across the ideological spectrum of the Democratic caucus, and with the notable backing of Minority Leader Chuck Schumer (D-N.Y.)—would massively expand the existing Employee Retention Tax Credit to cover wages, salaries, and benefits for laid-off or furloughed workers up to $90,000 per year. END_OF_DOCUMENT_TOKEN_TO_BE_REPLACED

As a group of 13 Republican senators—all of them both white and male—continue to craft in secret their version of a major healthcare overhaul bill, a new analysis shows these lawmakers have received approximately double the amount of campaign contributions from the health insurance and pharmaceutical industries than their Senate colleagues who have been so far excluded from the process. END_OF_DOCUMENT_TOKEN_TO_BE_REPLACED