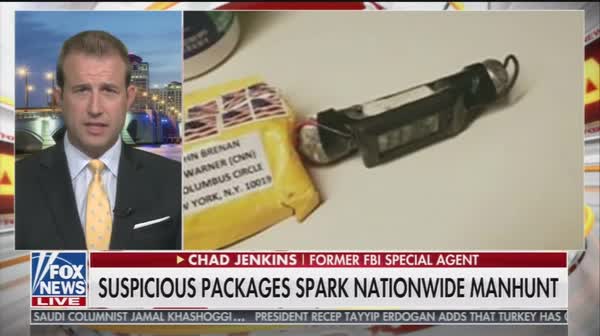 “Trump’s condoning of political violence is part of a sustained pattern of attack on a free press—which includes labeling any reportage he doesn’t like as ‘fake news’ and barring reporters and news organizations whom he wishes to punish from press briefings and events,” wrote the journalists, many of whom are retired after working for media outlets including ABC News, CNN, and CBC. END_OF_DOCUMENT_TOKEN_TO_BE_REPLACED