This was no renegade operation, however. Tier 1 Group, whose training had approval from the US State Department, is part of a burgeoning global industry. Corporate mercenaries – or, more properly, private security and military companies – are increasingly taking over functions that were once carried out by states, with grave implications for human rights and democracy worldwide. It’s big business, too: Cerberus Capital Management, the private equity fund that owns Tier 1 Group, also owns a string of arms manufacturers. In April 2010, Cerberus merged with DynCorp International, one of the world’s largest corporate mercenary companies. END_OF_DOCUMENT_TOKEN_TO_BE_REPLACED 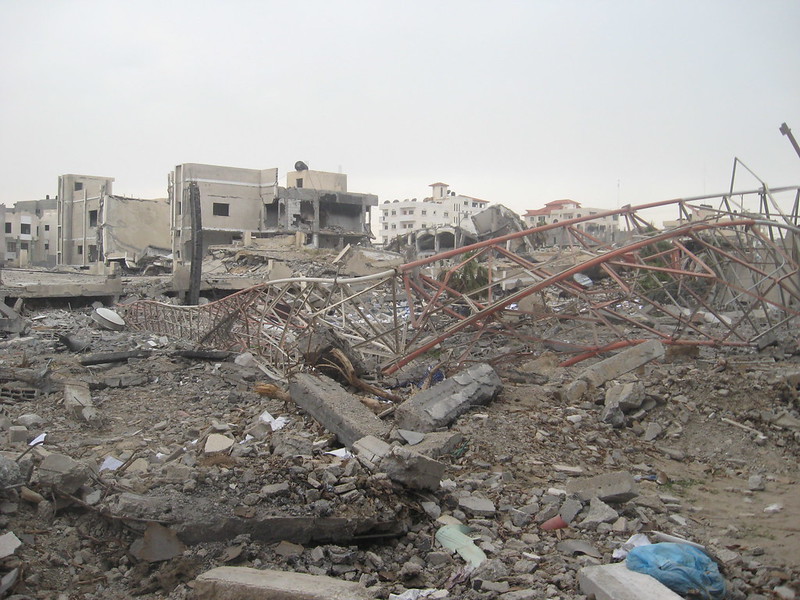 On Wednesday, Secretary of State Antony Blinken said the U.S. “firmly opposes” the ICC investigation while vowing to “continue to uphold our strong commitment to Israel and its security, including by opposing actions that seek to target Israel unfairly.” In addition to alleged Israeli crimes, the probe will also examine war crimes allegedly committed by the militant Palestinian resistance group Hamas. END_OF_DOCUMENT_TOKEN_TO_BE_REPLACED

New forms of targeted hackings and espionage have therefore become commonplace throughout the region, and often extend across borders into the international arena. Western companies, governments, and individuals have provided extensive assistance to the surveillance efforts of these governments, often by supplying them with the necessary technology and expertise needed to conduct such sweeping operations. However, regional countries – particularly Israel – have increasingly constructed and exported their own indigenous operations and platforms designed to surveil their publics. Conducted on a mass scale and bolstered by western technological support, these new and sophisticated forms of surveillance have supplied these governments with the tools necessary to go on the offensive against all who seek to challenge the status quo. END_OF_DOCUMENT_TOKEN_TO_BE_REPLACED 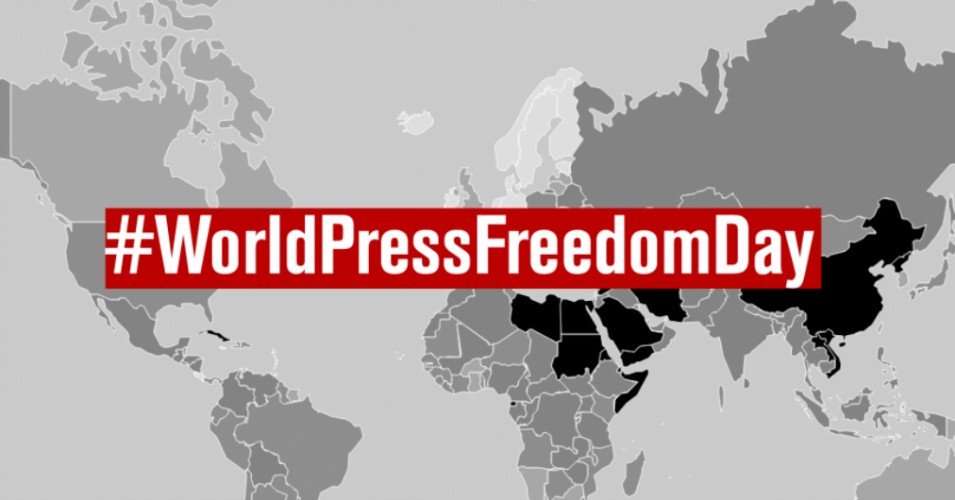 Journalism advocacy group Reporters Sans Frontières—also known as RSF, or Reporters Without Borders—highlighted the detail from its annual World Press Freedom Index, published last month. Based on the report’s findings, the journalism group produced a color-coded map that shows how each country on Earth generally regards free expression and information. END_OF_DOCUMENT_TOKEN_TO_BE_REPLACED 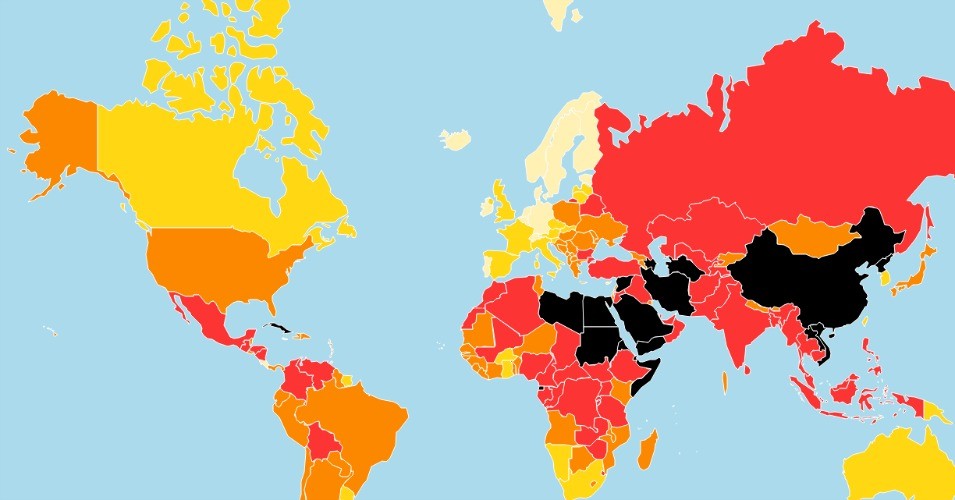 Trump’s repeated statements that journalists are “the enemy of the people” and his threats to roll back their right to report political news have been a contributing factor in the United States’ descent to 48th place in the Press Freedom Index, which was released Thursday by Reporters Without Borders or Reporters Sans Frontières (RSF). END_OF_DOCUMENT_TOKEN_TO_BE_REPLACED 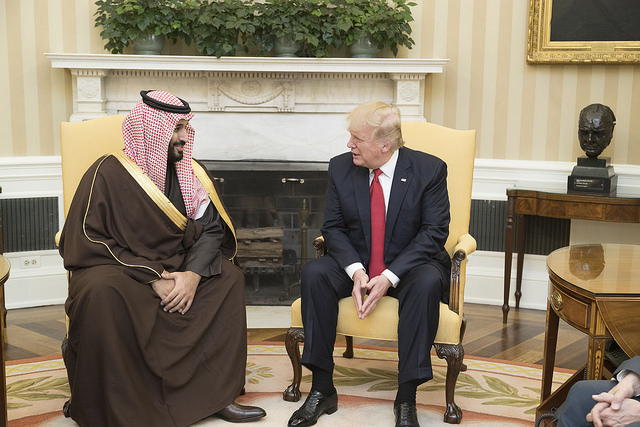 While the Saudi proposals are presented as civilian and do not mention nuclear weaponry, U.S. approval and sale of nuclear technology has been seen by many as a prelude to the development of a Saudi nuclear weapon, which could potentially spark a nuclear arms race in the region. Riyadh has long coveted atomic weaponry and has considered developing its own in its quest to maintain military dominance in the region. “If Iran develops a nuclear weapon, that will be unacceptable to us and we will have to follow suit” Prince Turki al-Faisal, former Saudi ambassador to the United States, told the Guardian in 2011, noting that the kingdom may feel “compelled” to pursue the option in the future, if tensions with Iran remain high. END_OF_DOCUMENT_TOKEN_TO_BE_REPLACED 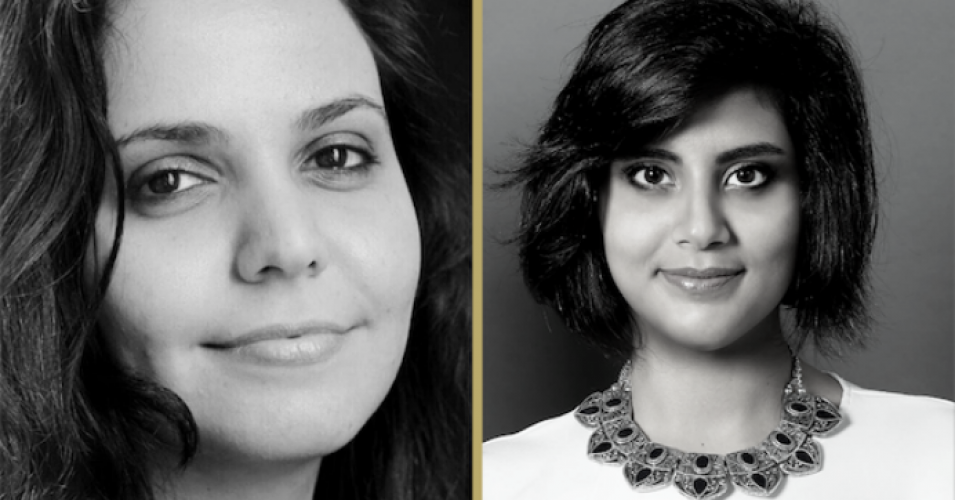 PEN America, which works to defend free expression globally through the advancement of literature and human rights, announced Thursday that imprisoned writers Nouf Abdulaziz, Loujain Al-Hathloul, and Eman Al-Nafjan will be honored with the 2019 PEN/Barbey Freedom to Write Award at the PEN America Literary Gala in May. END_OF_DOCUMENT_TOKEN_TO_BE_REPLACED 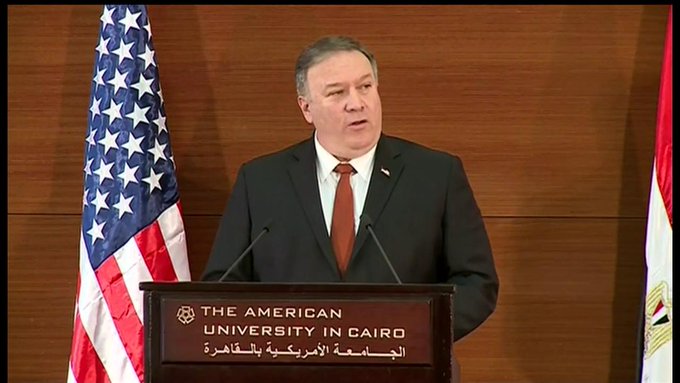 In his remarks, Pompeo said while Trump remains committed to withdrawing all U.S. troops from Syria, the administration would not rest until “every last Iranian boot” was also removed from the country. The U.S. government, he added, will “not ease our campaign to stop Iran’s malevolent influence and actions against this region and the world.” END_OF_DOCUMENT_TOKEN_TO_BE_REPLACED 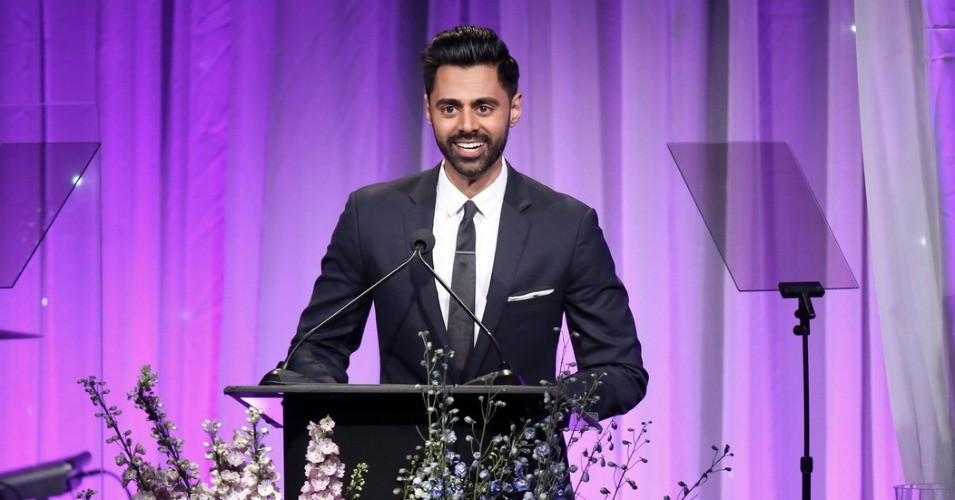 On Tuesday, on Saudi orders, Netflix removed from its Saudi platform a “Patriot Act” episode released shortly after the killing of Washington Post columnist Jamal Khashoggi by Saudi agents—which the CIA concluded was ordered by bin Salman, often called MbS—because Minhaj discussed the need for the U.S. to cut ties with the Saudis in light of the murder. However, the episode remained on YouTube in the country and is still available on Netflix outside Saudi Arabia. END_OF_DOCUMENT_TOKEN_TO_BE_REPLACED 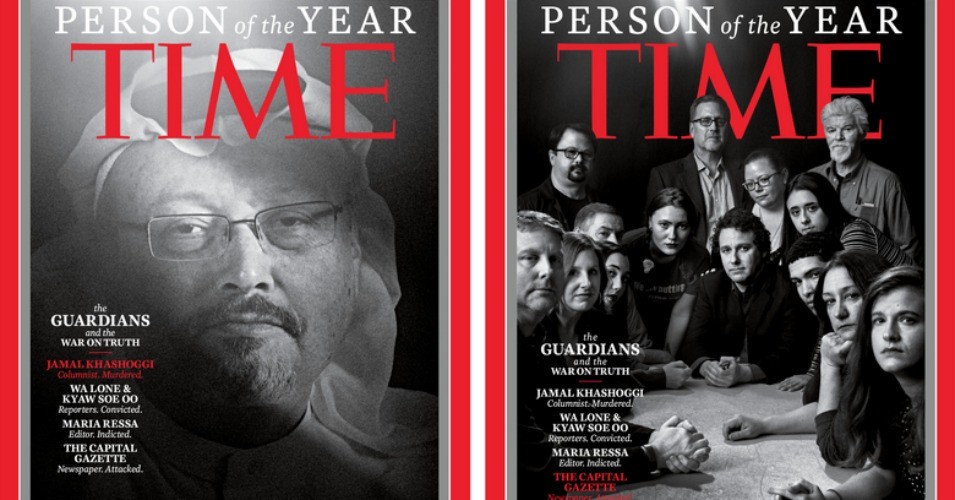 Calling journalists under attack “guardians” of the truth, the  magazine announced the selected Tuesday as it prepared to release four covers of the yearly issue. END_OF_DOCUMENT_TOKEN_TO_BE_REPLACED