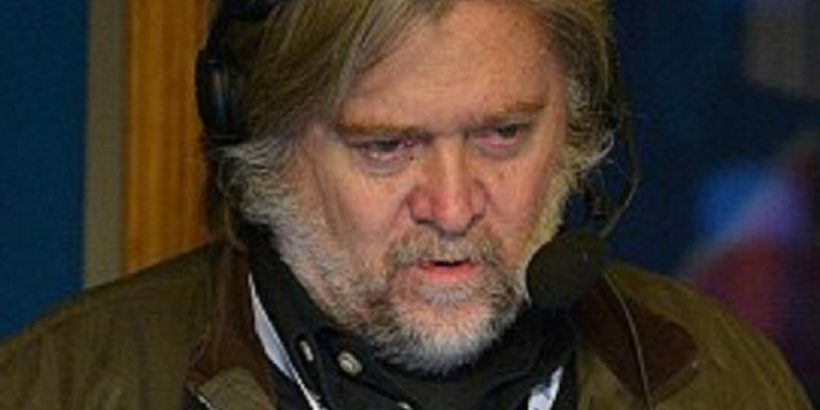 President Donald Trump reportedly did not realize he was promoting chief strategist Steve Bannon to the National Security Council (NSC) Principals Committee when he signed the executive order dropping intelligence and defense officials from the top government panel and elevating the former Breitbart News chair in their place.

The New York Times reported over the weekend that Trump had not been fully briefed on his own executive order, which became “a greater source of frustration to the president” than the protests and legal actions over his travel ban blocking immigrants from seven majority-Muslim countries. END_OF_DOCUMENT_TOKEN_TO_BE_REPLACED