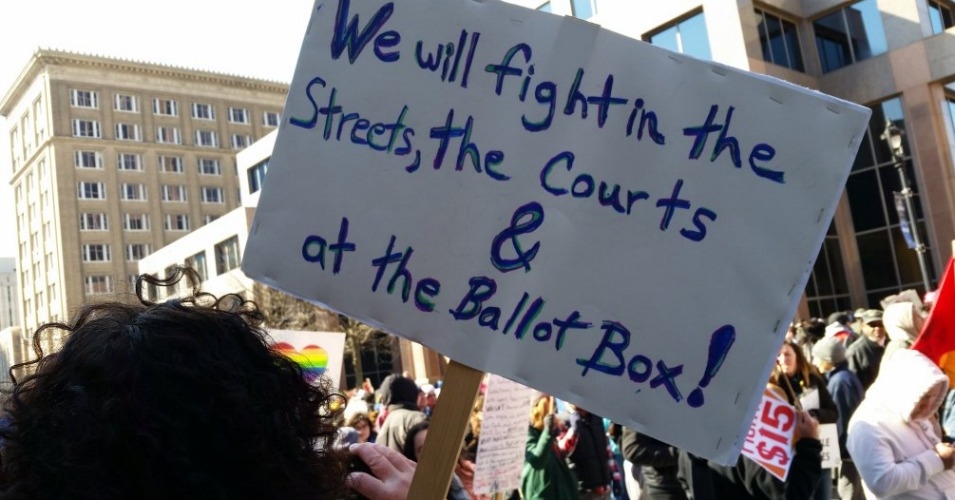 Organized by the Move Forward Together Movement and the North Carolina Chapter of the NAACP, led by Rev. William Barber III, the demonstration attracted a diverse coalition of individuals and organizations who say the systematic attack on state services—including healthcare and education—along with eroded democratic control and new voting restrictions, have disempowered and further marginalized the state’s most vulnerable populations. END_OF_DOCUMENT_TOKEN_TO_BE_REPLACED 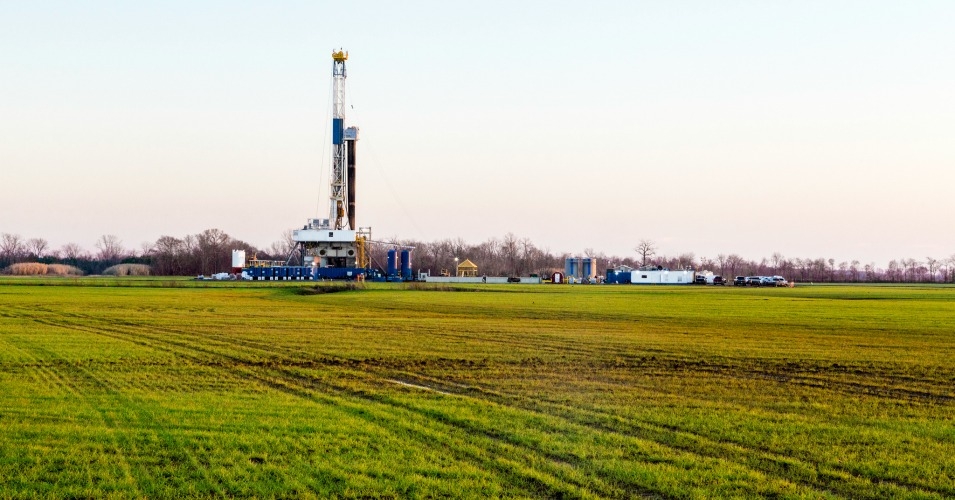 “This is yet another example of the state attempting to lure the fracking industry to North Carolina over the objection of those who would be most directly impacted,” said Brooks Rainey Pearson, a staff attorney with the Southern Environmental Law Center. (Photo: Daniel Foster/cc/flickr)

A last-minute markup passed by the legislature and signed into law by Governor Pat McCrory last week “renders ‘invalidated and unenforceable’ local ordinances that place conditions on fracking that go beyond those restrictions drafted by state oil-and-gas regulations,” the Winston-Salem Journal reported on Monday. END_OF_DOCUMENT_TOKEN_TO_BE_REPLACED