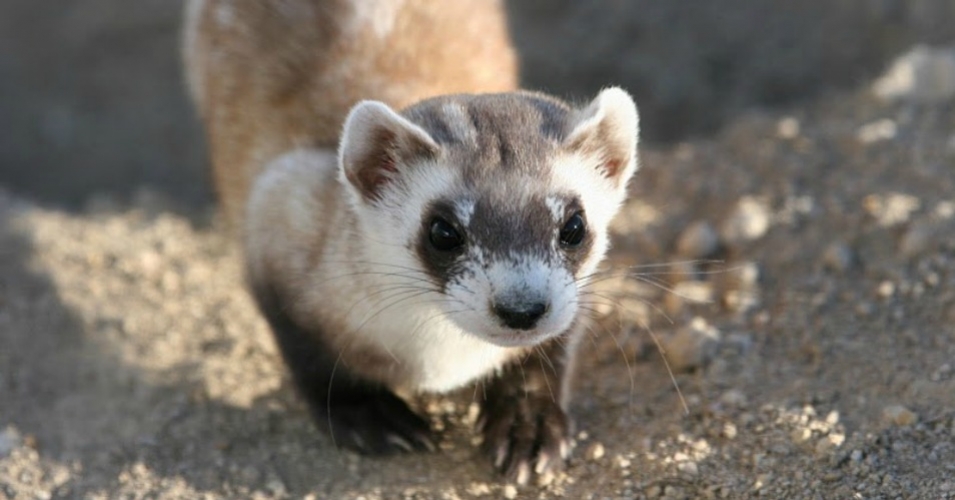 Biologists, ecologists, and economists traveled to Rome from around the world for the workshop titled “How to Save the Natural World on Which We Depend,” which begins Monday, to strategize together on how to limit the mass extinction event caused by rampant over-development, climate change, overpopulation, and unsustainable agricultural practices. END_OF_DOCUMENT_TOKEN_TO_BE_REPLACED