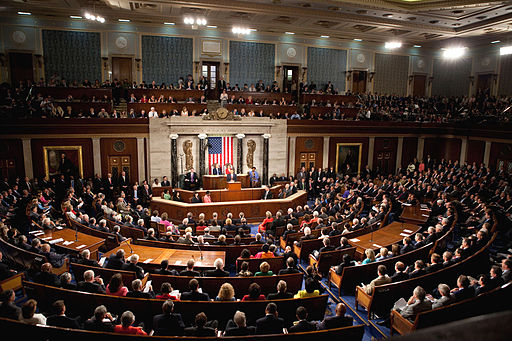 The House Administration Committee voted 6-3 in favor Republican Congressman Gregg Harper’s bill to terminate the Election Assistance Commission. The EAC, which was created in response to the contentious 2000 Florida election results as part of the Help America Vote Act, is a bipartisan commission that certifies voting machines and is responsible for making sure they cannot be hacked. END_OF_DOCUMENT_TOKEN_TO_BE_REPLACED 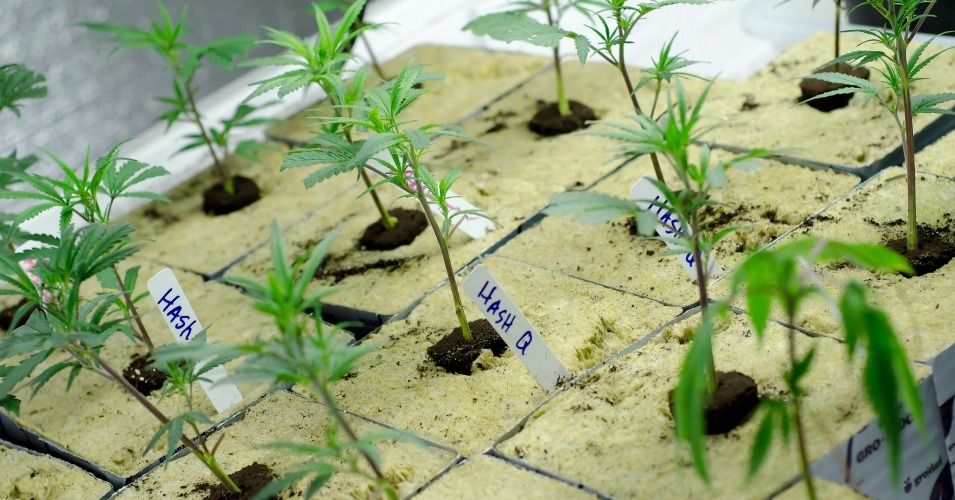