Demanding accountability from local leaders, hundreds of high school students in Minneapolis and St. Paul walked out of their classes on Tuesday at noon in protest of the fatal police shooting of Amir Locke during a no-knock raid.

The youth-led group MN Teen Activists organized the walkout, which included students at St. Paul Central High School and Capitol Hill Magnet School in St. Paul and Southwest, Roosevelt, and Washburn high schools in Minneapolis, as well as other schools in the surrounding suburbs. END_OF_DOCUMENT_TOKEN_TO_BE_REPLACED

Roughly 2,000 demonstrators—including Indigenous leaders who marched over 250 miles along the pipeline’s route—rallied at the capitol Wednesday afternoon and hundreds stayed through the night as Minnesota police officers guarded the building’s perimeter, which was surrounded by a chain-link fence installed in anticipation of the protest. END_OF_DOCUMENT_TOKEN_TO_BE_REPLACED 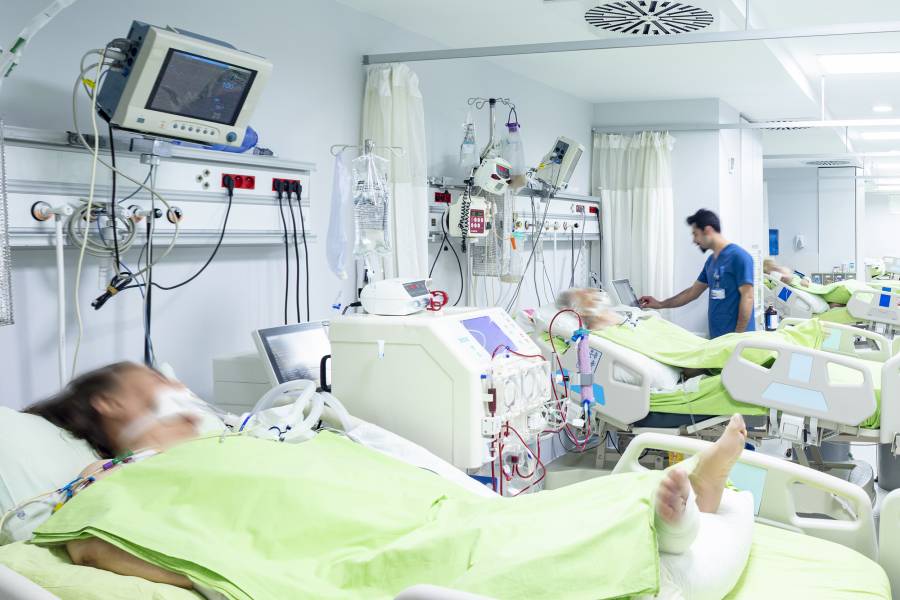 According to Johns Hopkins data, the U.S. recorded 91,350 new Covid-19 infections on Tuesday. This marked the second-highest single-day figure to date, CNBC reported, while CNN noted that the five days with the highest number of coronavirus cases have all occurred since October 29. END_OF_DOCUMENT_TOKEN_TO_BE_REPLACED