While there’s more to do, unanimous vote will help expose “vital information about who’s seeking to influence our elections.” 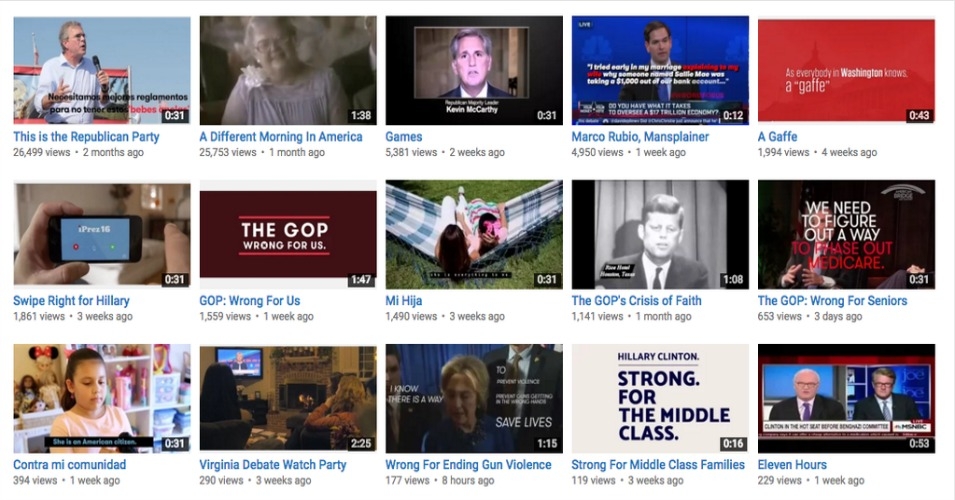 The 2016 election will see an expected $4.4 billion in political ad spending on TV this year. (Image: @SunFoundation/Twitter)

Amid what is predicted to be the most expensive campaign cycle ever, the Federal Communications Commission (FCC) on Thursday voted to make more information about purchases of political advertising available online.

Campaign finance reform advocates applauded the development, but said there was much further to go.

“These political files contain valuable information about the ads, such as how much they cost and when they ran,” the Sunlight Foundation said following the vote. “Having the political ad files online is important: In some cases they provide the only public information available on groups that are thinly disguised as nonprofit ‘social welfare’ organizations but are, in fact, major campaign players.” END_OF_DOCUMENT_TOKEN_TO_BE_REPLACED