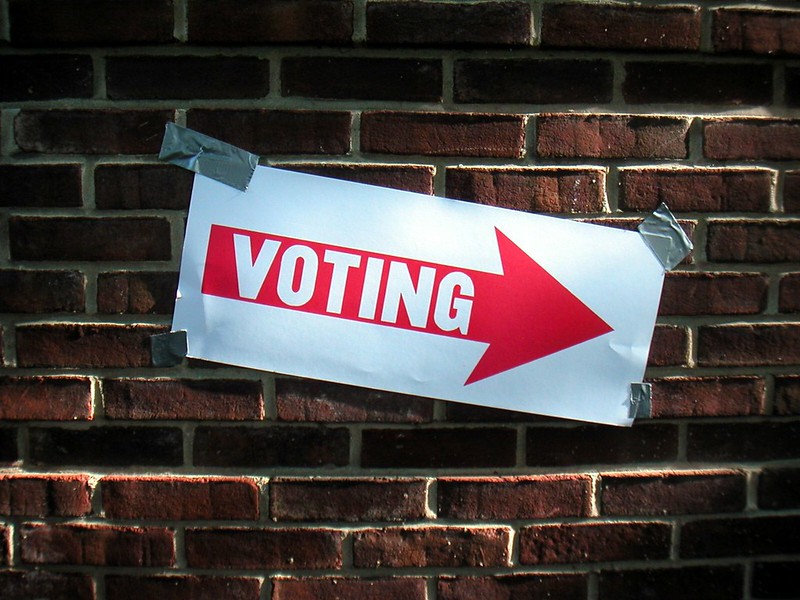 “Since the passage of the Voting Rights Act of 1965, the Civil Rights Division has regularly monitored elections in the field in jurisdictions around the country to protect the rights of voters,” the U.S. Department of Justice (DOJ) said in a statement. END_OF_DOCUMENT_TOKEN_TO_BE_REPLACED 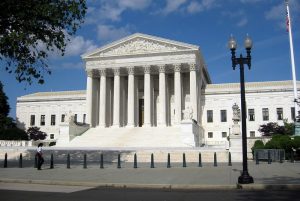 King called the law’s passage “a great moment … something like the signing of the Emancipation Proclamation by Abraham Lincoln.” Johnson recognized King’s contributions to the law by gifting him a pen used to sign the historic legislation. END_OF_DOCUMENT_TOKEN_TO_BE_REPLACED

The vigils will be held in nearly every state in the country, with some gatherings including voter registration drives and voter outreach events to counteract what organizers say is an effort by “the same faction that attacked our country on January 6” to restrict voting rights and attack fair voting districts all while “quietly preparing future attempts to sabotage free and fair elections and with [them] our democracy.” END_OF_DOCUMENT_TOKEN_TO_BE_REPLACED 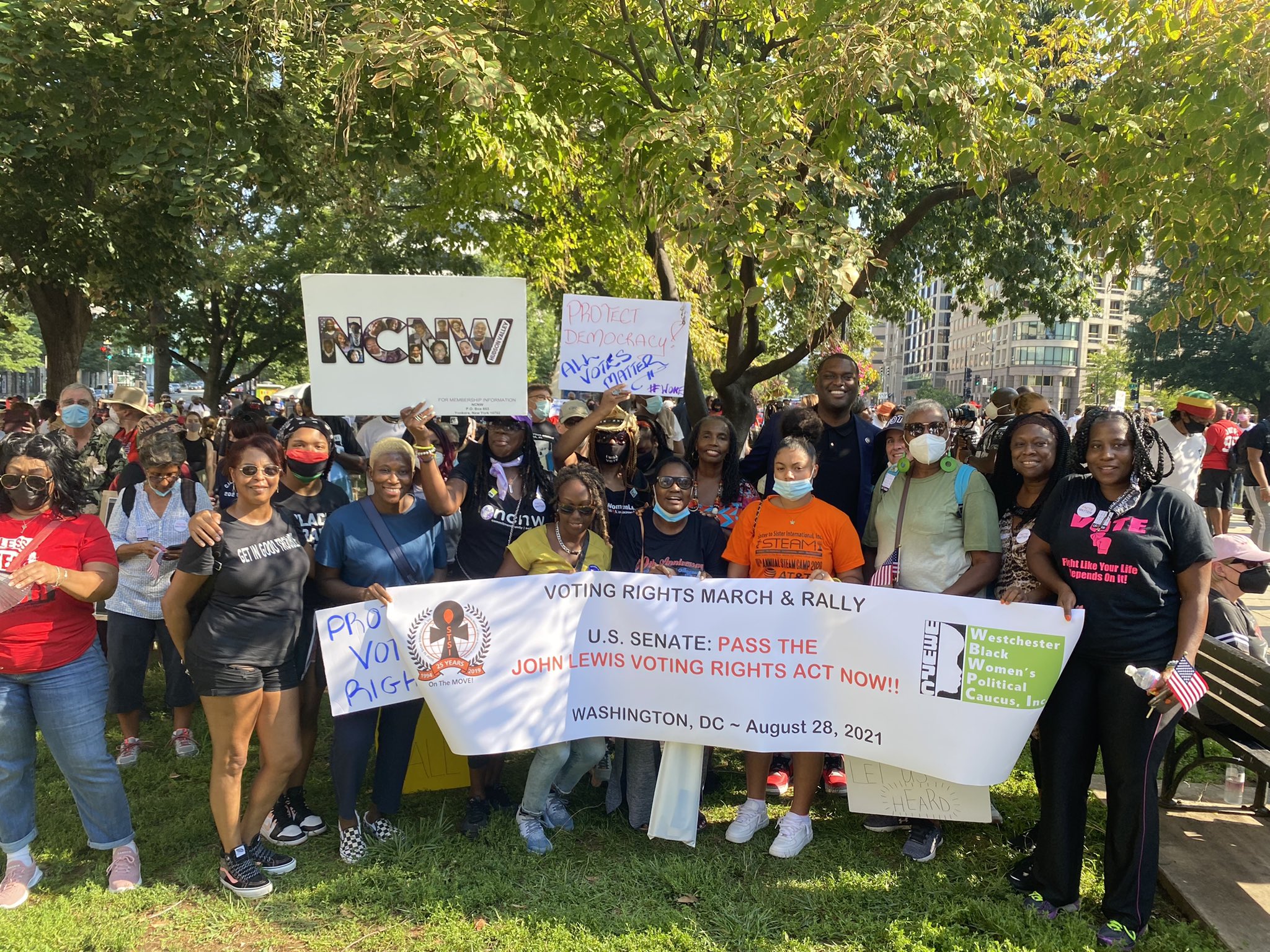 Demonstrators traveled from across the country to mark the 58th anniversary of the historic 1963 March on Washington for Jobs and Freedom. END_OF_DOCUMENT_TOKEN_TO_BE_REPLACED 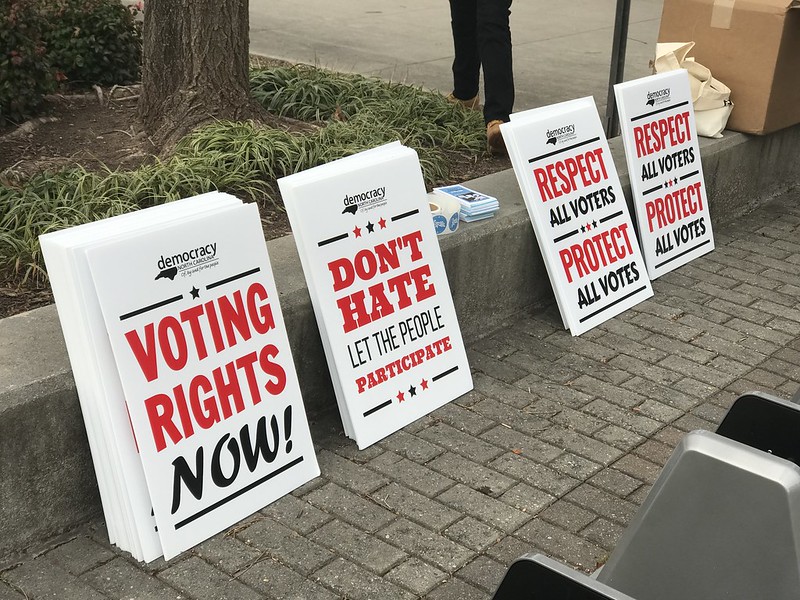 A panel of the Superior Court voted 2-1 to restore voting rights to about 55,000 people who have been incarcerated for felonies in a decision that would terminate a state law which bars people from voting if they are still on probation, parole, or serving a suspended sentence.
END_OF_DOCUMENT_TOKEN_TO_BE_REPLACED

Progressive warnings about the implications of continued inaction on voting rights have grown increasingly dire in recent weeks as state governments—nearly two dozen of which are completely dominated by Republicans—prepare to redraw their 10-year congressional maps for upcoming elections and implement new ballot restrictions. END_OF_DOCUMENT_TOKEN_TO_BE_REPLACED