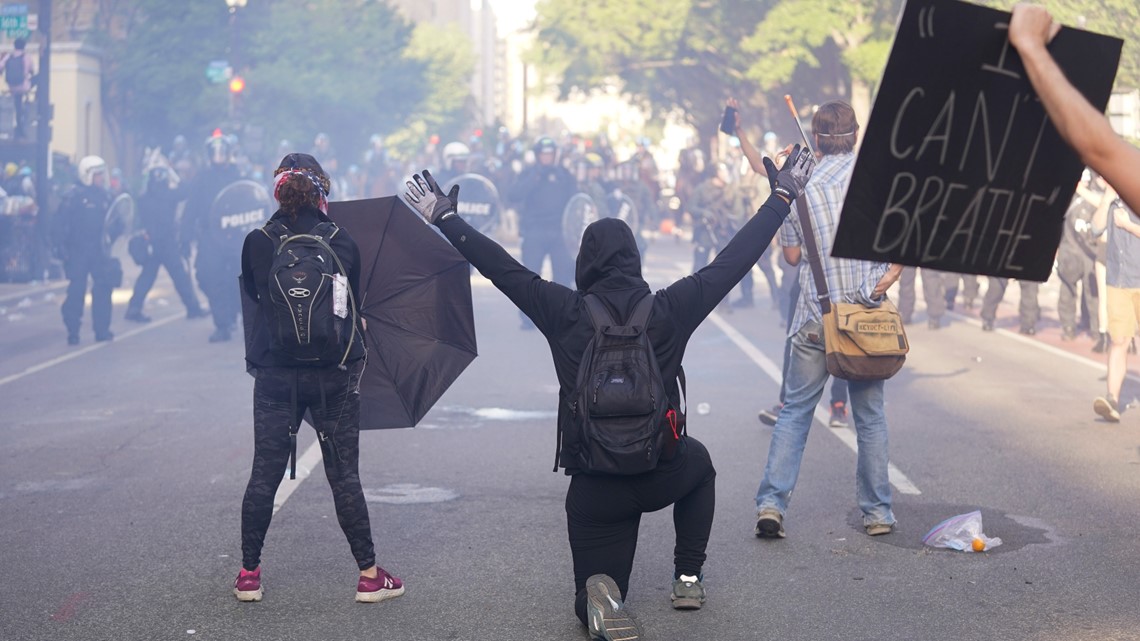 The former employees wrote that Inspector General Michael Horowitz must get to the bottom of Barr’s involvement in the dispersing of the crowd, which was part of the nationwide uprising against racial injustice following the killings of George Floyd and Breonna Taylor. END_OF_DOCUMENT_TOKEN_TO_BE_REPLACED

“I hope that they go out there today, peacefully as they did yesterday, and not blink,” said Rahul Dubey, who sheltered dozens of people, “because our country needs them.” 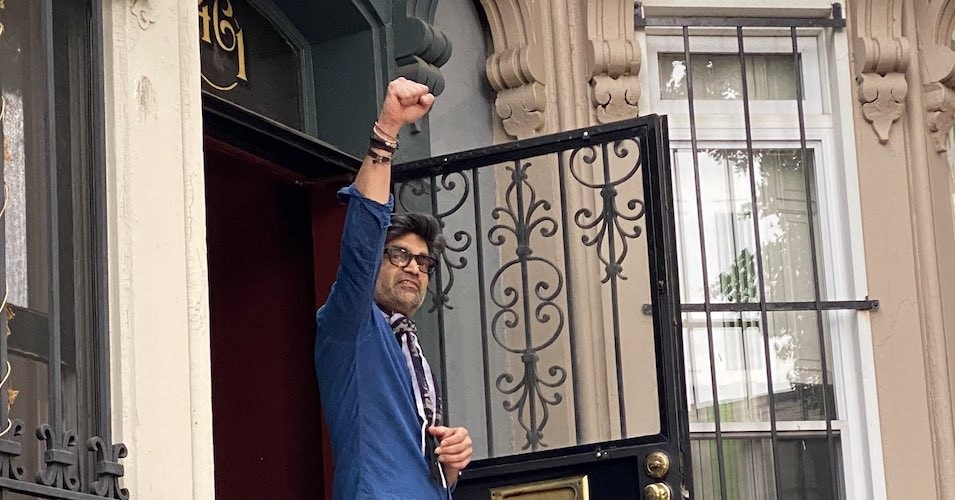 In a show of solidarity applauded as the kind of empathy and mutual aid needed in the face of brutal police crackdown, city residents in Washington, D.C. on Monday night opened their doors to protesters—mostly teenagers—fleeing police, keeping the demonstrators safe until curfew lifted Tuesday morning despite efforts from law enforcement to make arrests.

“I hope that my 13-year-old son grows up to be just as amazing as they are,” Rahul Dubey, who sheltered around 70 demonstrators in his home overnight, told WJLA. END_OF_DOCUMENT_TOKEN_TO_BE_REPLACED 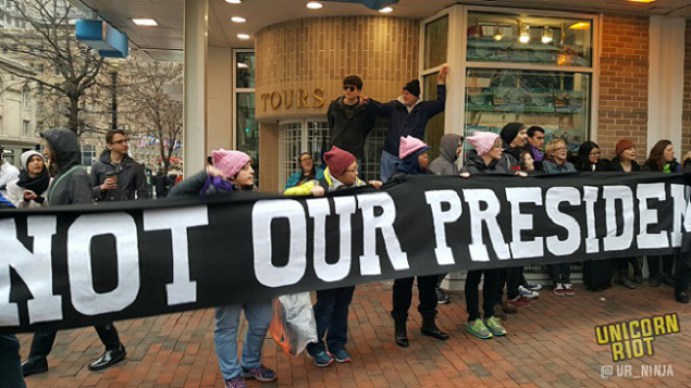 The arrests took place on the morning of January 20 during an ‘anti-capitalist/anti-fascist’ march, which traveled approximately sixteen blocks, during which police attacked protesters, medics, journalists, and bystanders with chemical weapons, batons, and concussion/flashbang grenades. Several corporate store windows were broken, and there was a melee as part of the crowd was able to charge through police lines to escape the mass arrest as officers began to move into a ‘kettle’ formation, eventually arresting every person in the vicinity. END_OF_DOCUMENT_TOKEN_TO_BE_REPLACED