“The fact that massive public subsidies are helping eliminate affordable housing units is just the latest reason this bad deal needs to be torn up and thrown away.” 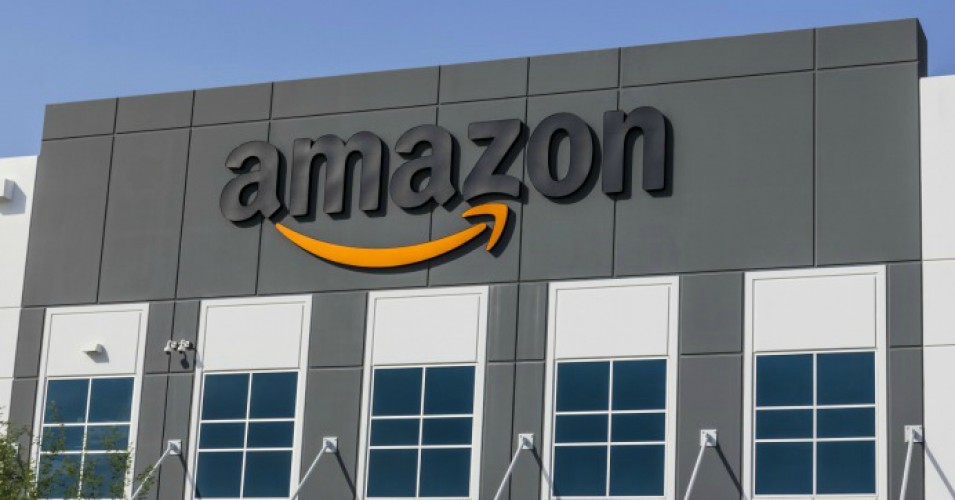 “The taxpayer costs of these two deals is high, both in absolute terms and on a per-job basis, contrary to Amazon’s artful spin. Together, we believe they exceed $4.6 billion,” said Greg LeRoy, executive director of Good Jobs First. (Photo: Street Easy

After learning that New York taxpayers will be forced to finance a helipad for Jeff Bezos, the richest man in the world, it’s possible many believed Amazon’s sweetheart headquarters deal with the Empire State couldn’t get any worse.

But as additional details of the agreement continue to pour in—and as experts estimate its true cost to taxpayers—critics are warning that it the deal is looking increasingly awful for ordinary New Yorkers.

As Politico reported on Thursday, the site where Amazon will build offices for its new headquarters in Long Island City was previously reserved for nearly 1,500 public housing units for needy families—but not anymore.

“Most—if not all—of that intended housing is now off the table,” Politico noted.

News that the public housing plan could be scrapped entirely to make room for Amazon offices sparked immediate outrage on social media and among New York lawmakers.

“The fact that massive public subsidies are helping eliminate affordable housing units is just the latest reason this bad deal needs to be torn up and thrown away,” Democratic state Sen. Michael Gianaris, who represents Long Island City, declared in a statement.

Nothing short of scandalous: trading affordable housing for giveaways to the world’s richest man. Oh, and don’t forgot the *helipad*.#HQ2Scam #NoAmazonNYC pic.twitter.com/HkO8iYPOu5

It keeps getting uglier. And it still is not a done deal.

That’s not all. In addition to killing plans for a major public housing development, Amazon’s Long Island City headquarters will also reportedly displace over 1,000 New York City public school workers to carve out space for the trillion-dollar tech behemoth.

Since the company’s announcement, details of the behind-closed-doors deals the governments of New York and Virginia cut with Amazon have sparked outrage on social media and protests on the ground, with local communities denouncing the lavish taxpayer-funded gifts and expressing alarm that Amazon’s arrival could further drive up housing prices while exacerbating sky-high inequality.

While Amazon claimed that it will receive $2.1 billion in total taxpayer “incentives” from both Long Island City and Crystal City combined, a new analysis by Good Jobs First found that the actual cost to taxpayers will be at least $4.6 billion, and likely much higher.

“The taxpayer costs of these two deals is high, both in absolute terms and on a per-job basis, contrary to Amazon’s artful spin,” Greg LeRoy, executive director of Good Jobs First, said in a statement. “Together, we believe they exceed $4.6 billion and the cost per job in New York is at least $112,000, not the $48,000 the company used in a selective and incomplete press release calculation.”

“It is very odd that Amazon’s own press release includes information about its economic development incentives,” LeRoy added. “Such information normally comes only from governors or mayors. It suggests Amazon is trying hard to control the narrative about the cost-benefit numerator, i.e., to minimize the perceived subsidy costs while maximizing the benefits.”