Politico reported late Tuesday that the Department of Health and Human Services (HHS) has “identified federal grants covering… nearly 200 health programs that could be in line for cuts as part of a sweeping government-wide directive the administration is advancing during the final weeks of the presidential campaign and amid an intensifying pandemic Trump has downplayed.” END_OF_DOCUMENT_TOKEN_TO_BE_REPLACED 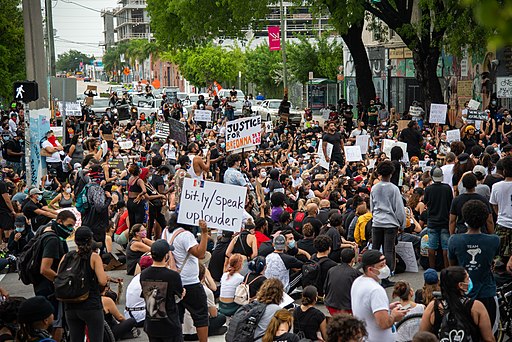 Flanked by Republican lawmakers and law enforcement officials at an afternoon press conference in Winter Haven, DeSantis referred to Black Lives Matter protests in Portland, Oregon as he announced the proposed legislation. END_OF_DOCUMENT_TOKEN_TO_BE_REPLACED 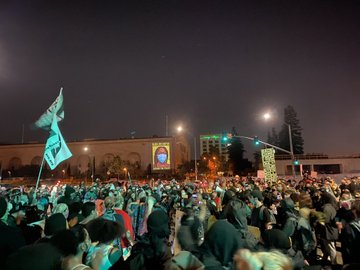 Early Saturday evening, speakers at the Frank H. Ogawa Plaza in Oakland, California delivered remarks about systemic racism, police misconduct, and racial injustice before the crowd marched past murals of Black Americans killed by law enforcement to the city’s police headquarters, according to the San Francisco Chronicle. END_OF_DOCUMENT_TOKEN_TO_BE_REPLACED 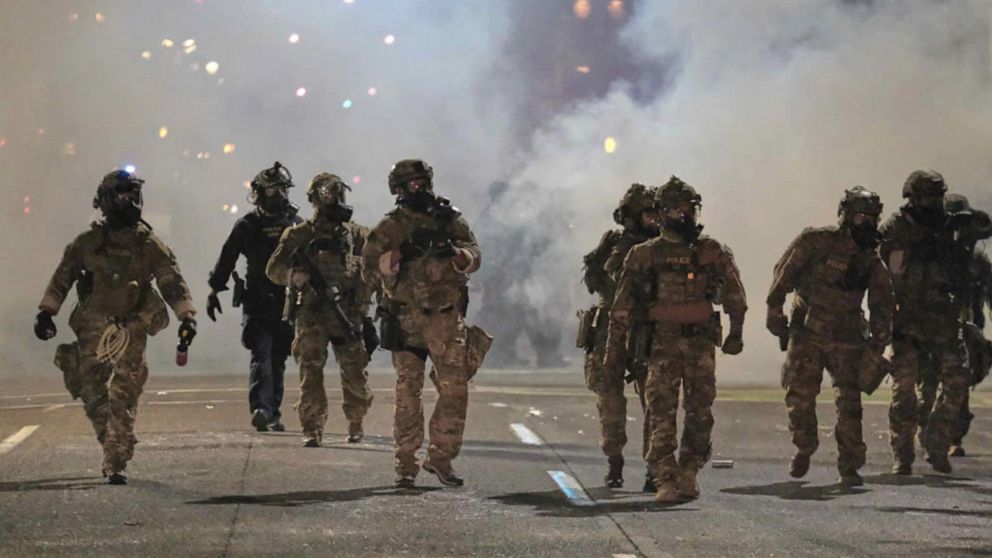 “Part of Trump’s reelection strategy is to scare the white suburbs, which polls show have soured on him, with ‘urban’ (read: minority) violence,” University of Michigan history professor Juan Cole wrote Monday for his website Informed Comment. END_OF_DOCUMENT_TOKEN_TO_BE_REPLACED

A new study published this week by Data for Progress shows that voters overwhelmingly (58 percent to 24 percent) support the creation of a new agency of first responders to deal with problems in the community – an agency that would explicitly undermine the police’s purview. The public would like to see the service, whose agents would resemble social workers more than police officers, take over a great number of situations police currently deal with, including mental health crises, drug addiction problems (including overdoses), and issues regarding homelessness. Significant numbers of people want to see the new agency tackle issues like spousal abuse and all non-violent crimes as well. “For elected officials looking to strengthen their communities and take action in the face of mass protest on police brutality, creating a non police first-responder agency proves to be a popular option that deserves their attention,” the report concludes. END_OF_DOCUMENT_TOKEN_TO_BE_REPLACED

“I have gotten frantic texts from people that they are spotting ICE in their New York City buildings knocking on doors. They are terrified. This is happening TODAY. RIGHT NOW. People [are] being hunted down,” said journalist Maria Hinojosa. END_OF_DOCUMENT_TOKEN_TO_BE_REPLACED

This insistence on holding fellow service members accountable for bad behavior sharply differentiates the military from the police. END_OF_DOCUMENT_TOKEN_TO_BE_REPLACED

350.org, one of dozens of international, national, and local groups organizing the strike, announced Tuesday that with a month to go before the demonstration, thousands of people have already signed up to take part in the strike and the Week of Action that’s planned for the days that follow. END_OF_DOCUMENT_TOKEN_TO_BE_REPLACED