One public policy expert called sworn depositions from Sean Hannity and other Fox personnel the “strongest evidence yet to emerge publicly that some Fox employees knew that what they were broadcasting was false.” 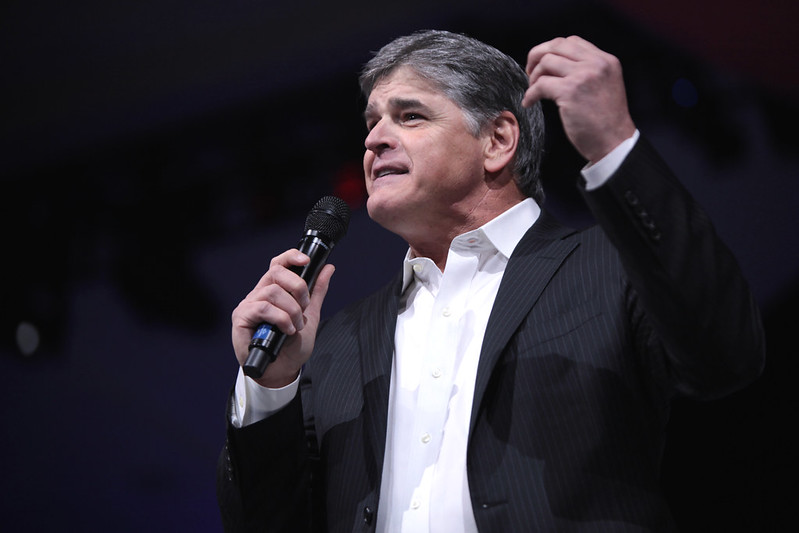 Hannity, who was deposed as part of Dominion Voting Systems’ $1.6 billion lawsuit against Fox News, was asked under oath if he believed claims by conspiracy theorist Sidney Powell, amplified on his show, that the Colorado-based company was part of a plot to rig its voting machines to switch large numbers of votes from Trump to President Joe Biden.

“I did not believe it for one second,” Hannity testified, Dominion attorney Stephen Shackelford Jr. said Wednesday in a Delaware Superior Court hearing, according to NPR.

Fox News star Sean Hannity – one of Donald Trump’s strongest allies on the air and one of his closest advisers off it – admitted under oath that he never believed the lie that Trump was cheated of victory in the 2020 election by a voting tech company https://t.co/F7lnjIya8E

“And yet he pushed these lies anyway,” tweeted Rantt Media co-founder Ahmed Baba. “Fox News hosts knowingly lie to their viewers and admit it. This should be a bigger scandal.”

“Tucker Carlson, he tried to squirm out of it at his deposition,” the lawyer added before the judge cut him off.

Hypocrisy, thy name is Sean Hannity. The Fox News host peddled rigged-election theories on his prime-time show, but privately, he believed the “big lie” was just that. pic.twitter.com/pjbZI6hF3D

Public policy expert Maya Contreras called the depositions the “strongest evidence yet to emerge publicly that some Fox employees knew that what they were broadcasting was false.”

Editors’ note: Fox Entertainment has been scamming the American audience for years. The job of journalists is to answer the basic questions of Who, What, When Where, Why and How. All else is opinion. If this is not what your journalists are reporting to you, its time to look for a new media outlet for your news consumption.