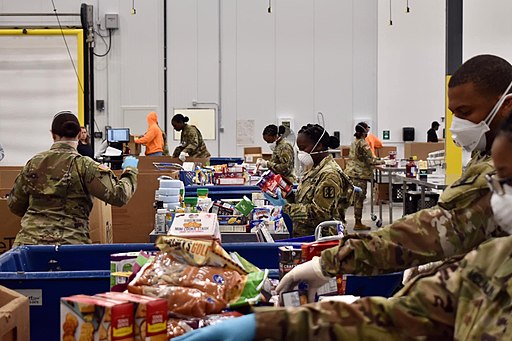 With the clock ticking on student loan and rent debts, the price of a standard cart of food has jumped 6.4% in the past 12 months, according to the Bureau of Labor Statistics, with the cost of eating out in a restaurant similarly spiking, by 5.8% since November 2020. END_OF_DOCUMENT_TOKEN_TO_BE_REPLACED

This was no renegade operation, however. Tier 1 Group, whose training had approval from the US State Department, is part of a burgeoning global industry. Corporate mercenaries – or, more properly, private security and military companies – are increasingly taking over functions that were once carried out by states, with grave implications for human rights and democracy worldwide. It’s big business, too: Cerberus Capital Management, the private equity fund that owns Tier 1 Group, also owns a string of arms manufacturers. In April 2010, Cerberus merged with DynCorp International, one of the world’s largest corporate mercenary companies. END_OF_DOCUMENT_TOKEN_TO_BE_REPLACED

Now, after 10 years of attempts to topple the government of President Bashar al-Assad, it appears that many in the U.S. government and media are quietly conceding defeat. END_OF_DOCUMENT_TOKEN_TO_BE_REPLACED 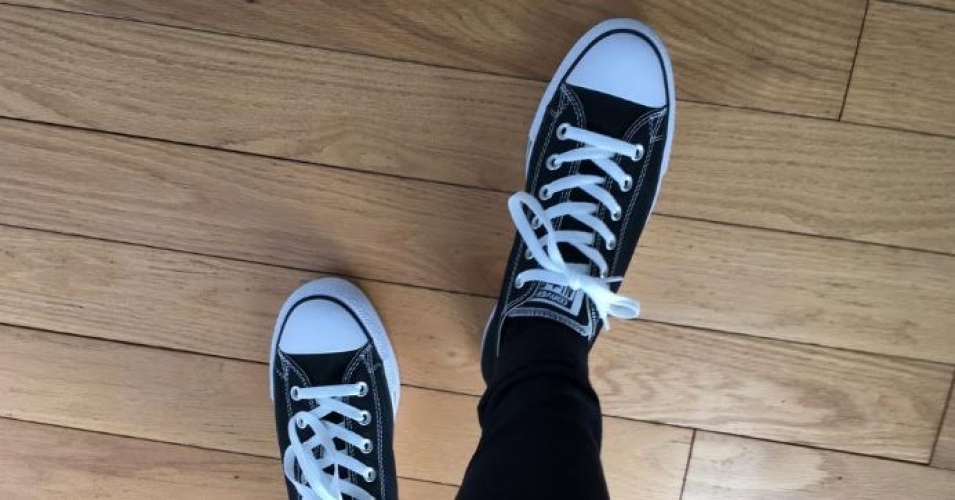 Whistleblower Chelsea Manning, released from a federal military prison on Wednesday, tweeted this image with the message: “First steps of freedom!!” (Photo: Twitpic/@xychelsea)

That’s the message from supporters of U.S. Army whistleblower Chelsea Manning, who on Wednesday, after seven years in military prison, is a free woman.

“After another anxious four months of waiting, the day has finally arrived,” Manning said in a statement upon her release: “I am looking forward to so much! Whatever is ahead of me is far more important than the past. I’m figuring things out right now—which is exciting, awkward, fun, and all new for me,” she said.  END_OF_DOCUMENT_TOKEN_TO_BE_REPLACED

Paralleling the increasingly draconian policies marking a worldwide descent into fascism, are massive protests — born in the Arab Spring, but arguably an angrier, more potent extension of the Occupy movement — indicative of an unprecedented tipping point.

We, the people of this planet, now stand together, gazing over the precipice whose murky depths of State repression demand we ask one imperative question: have we finally had enough?

“[W]e have lost the way,” Charlie Chaplin implores us to consider in his renowned and timeless monologue from The Great Dictator, because“Greed has poisoned men’s souls — has barricaded the world with hate; has goose-stepped us into misery and bloodshed.” END_OF_DOCUMENT_TOKEN_TO_BE_REPLACED 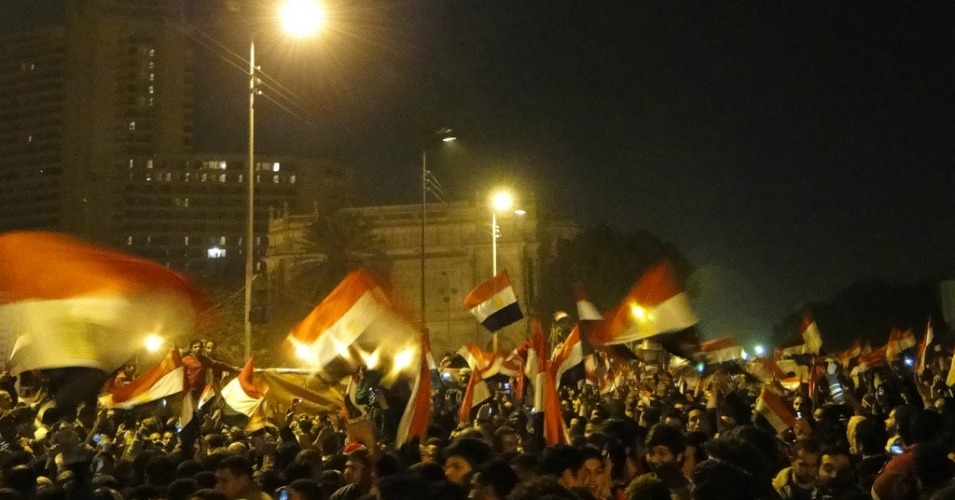 Over the past two weeks, security forces interrogated residents and searched more than 5,000 homes in central Cairo as a “precautionary measure” against demonstrations, which officials claim “are aimed at polarizing society and mobilizing the masses against the government.” END_OF_DOCUMENT_TOKEN_TO_BE_REPLACED

END_OF_DOCUMENT_TOKEN_TO_BE_REPLACED

In December, 2010, a man in Tunisia protested his treatment by police by burning himself to death. As the world took note, the events that followed led to what is now an unstoppable force, a genie let out of the bottle which is often referred to as “the Arab Spring.” 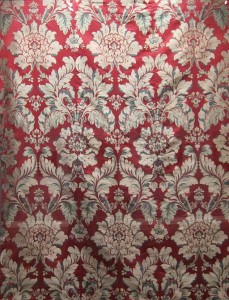 Photo By Hiart (Own work) [Public domain], via Wikimedia Commons

In a breathtaking timeline of collective consciousness, people began to say “ENOUGH!” to their oppression, suppression and brutality. They gained strength through solidarity, found in the social media as well as the streets they poured onto. City squares in major middle eastern countries were occupied by immense throngs of people, demanding change. (The Guardian offers an actual interactive timeline here.)

Governments responded by all imaginable means, using everything from water cannons to tear gas to live bullets and chemical attacks to stifle the rising voices. The attempts were too little, too late, and the surge took off across the world. By September, 2011, the Occupy Movement was well established throughout the United States and many other countries, and continues today through use of the very social media that gave birth to the early roots of the Arab spring.

Why? Never before have we, as humans in general, been so connected to others. A mom in California identifies with a mom in South Africa. A textile worker in Thailand finds solidarity with a cotton grower in Australia. Kids in Kurdistan want the same things as kids in Palestine. The borders of countries are invisible, as are the prejudices of race, education and economic class. Social injustice is an outrage to all.

It is this connectivity that will enable us to reach the next level of our progression of humanity: the acceptance of others in exchange for acceptance of one’s self. Solidarity in the belief that all humans deserve equal, respectful and meaningful participation within their world is not a new concept, but had deteriorated to mean something to stifle when defined by governments and powerful forces of opposing views.

As the threads of this collective consciousness begin to weave themselves into a fabric of humanity that will blanket the world in a new spiritual understanding of all people, we will prevail. Our solidarity, our united voices, our consistent outrage for the continued same wrongs will not be silenced. We can and will bring the change humanity needs and begs for.