Congress quietly wedged billions of dollars of aid to Israel even as it debated for months over a measly $600 to help Americans endure the COVID downturn. 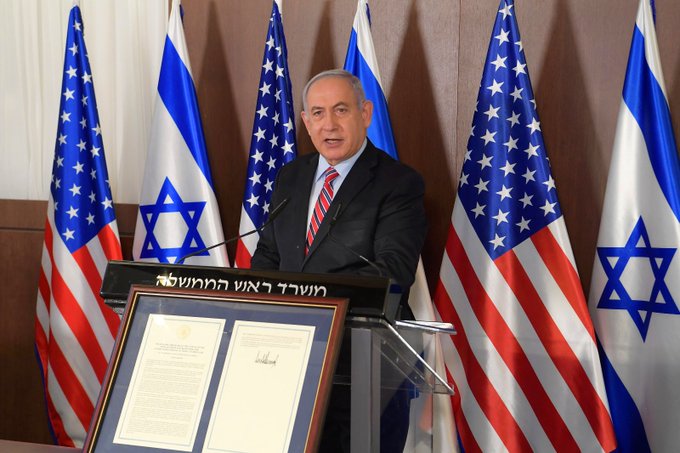 On December 21, the United States Congress passed the COVID-19 Relief Package, as part of a larger $2.3 trillion bill meant to cover spending for the rest of the fiscal year. As usual, US representatives allocated a massive sum of money for Israel.

While unemployment, thus poverty, in the US is skyrocketing as a result of repeated lockdowns, the US found it essential to provide Israel with $3.3 billion in ‘security assistance’ and $500 million for US-Israel missile defense cooperation. END_OF_DOCUMENT_TOKEN_TO_BE_REPLACED

The 175-page suit (pdf), filed on behalf of a group of Palestinians and Americans, claims that the actions of the defendants, most of whom are U.S. and Israeli officials, “have aided and abetted the commission of numerous war crimes and crimes against humanity.” END_OF_DOCUMENT_TOKEN_TO_BE_REPLACED

In an astounding case of media negligence, U.S. news media are failing to tell Americans that Congress is about to enact legislation for the largest military aid package to a foreign country in U.S. history.

This aid package would likely be of interest to Americans, many of whom are cutting back their own personal spending.

The package gives $38 billion to Israel over the next ten years, which amounts to $7,230 per minute to Israel, or $120 per second, and equals about $23,000 for each Jewish Israeli family of four. A stack of 38 billion one-dollar bills would reach ten times higher than the International Space Station as it orbits the earth. END_OF_DOCUMENT_TOKEN_TO_BE_REPLACED 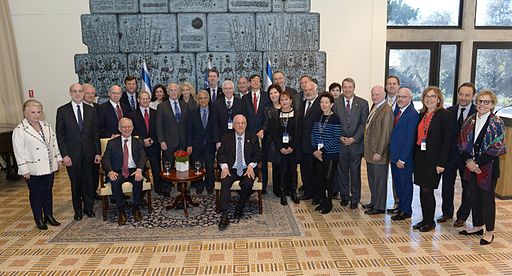 The 2016 American Israel Public Affairs Committee (AIPAC) Policy Conference is currently underway in Washington, DC. The conference is no small affair; as is the case every year, there is a star-studded speakers list. This year, nearly all of the American presidential candidates are scheduled to speak, each no doubt hoping to convince conference goers that they love Israel more than their competitors in the presidential race.

All of this would be business as usual were it not for the controversy stirred up by Donald Trump’s participation in the conference. Many Jewish and non-Jewish groups and individuals plan to protest Trump at AIPAC this week because he does not reflect their values. Trump’s flagrantly racist statements and violent and exclusionary rhetoric are deeply troubling to many across the political spectrum. But it is important to note that AIPAC inviting Trump is not an aberration, it is in line with AIPAC’s mission to support Israel regardless of how illegal and repressive its policies are. END_OF_DOCUMENT_TOKEN_TO_BE_REPLACED